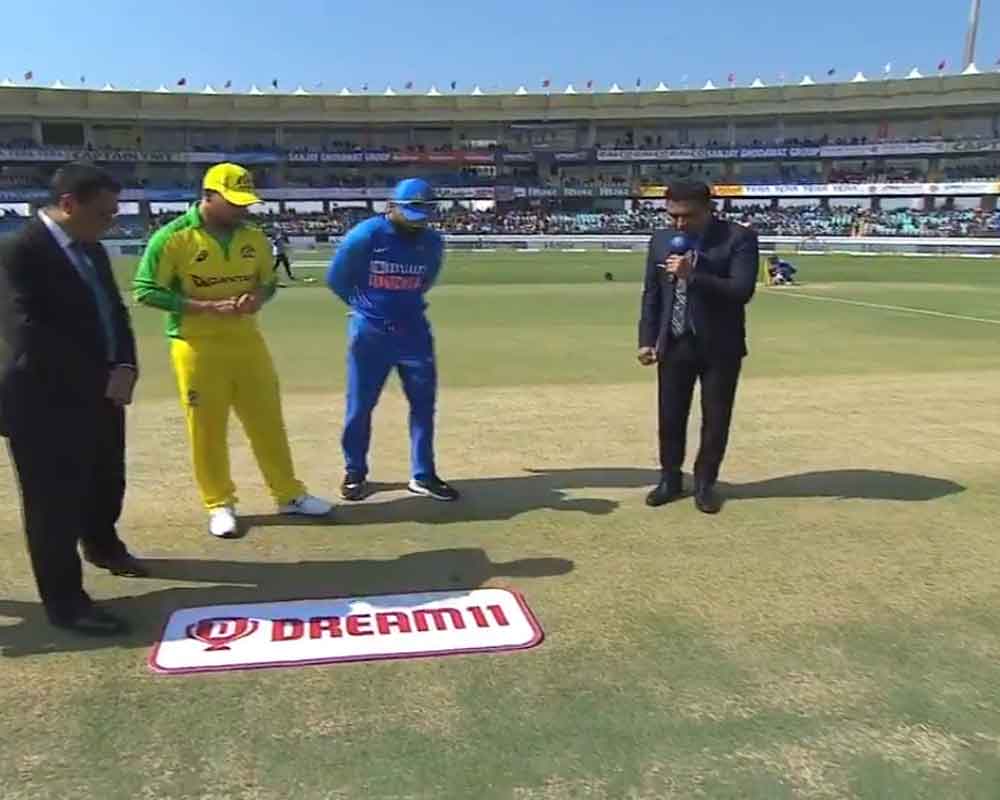 Australia won the toss and opted to bowl against India in the second ODI here on Friday.

While Australia named an unchanged team, India made brought in Manish Pandey and Navdeep Saini in place of injured Rishabh Pant and pacer Shardul Thakur respectively.

Australia won the opening ODI of the three-match series by 10 wickets.