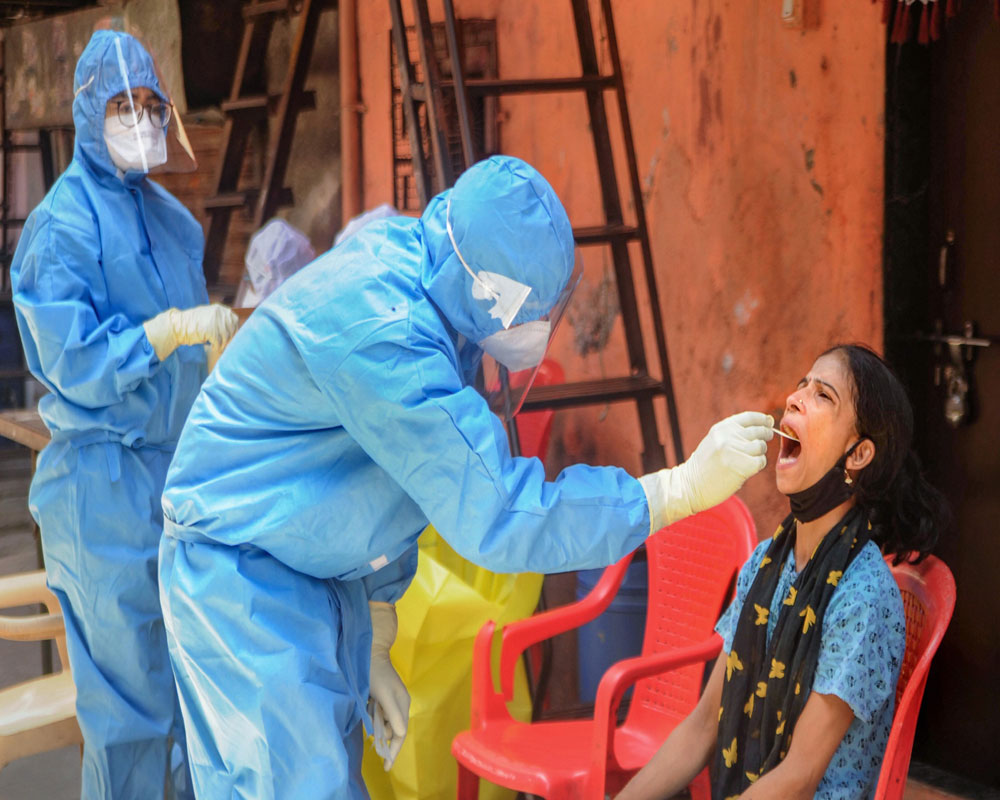 The coronavirus death toll in Rajasthan rose to 402 on Monday with three more fatalities, while 121 fresh cases took the number of infections to 17,392, according to an official report here.

Two deaths were reported in Jodhpur and one in Kota.

Nine cases were reported in Bikaner, three cases each in Rajsamand and Pali, two each in Churu and Ajmer, one each in Chittorgarh, Dholpur and Jaisalmer besides one patient from outside the state.