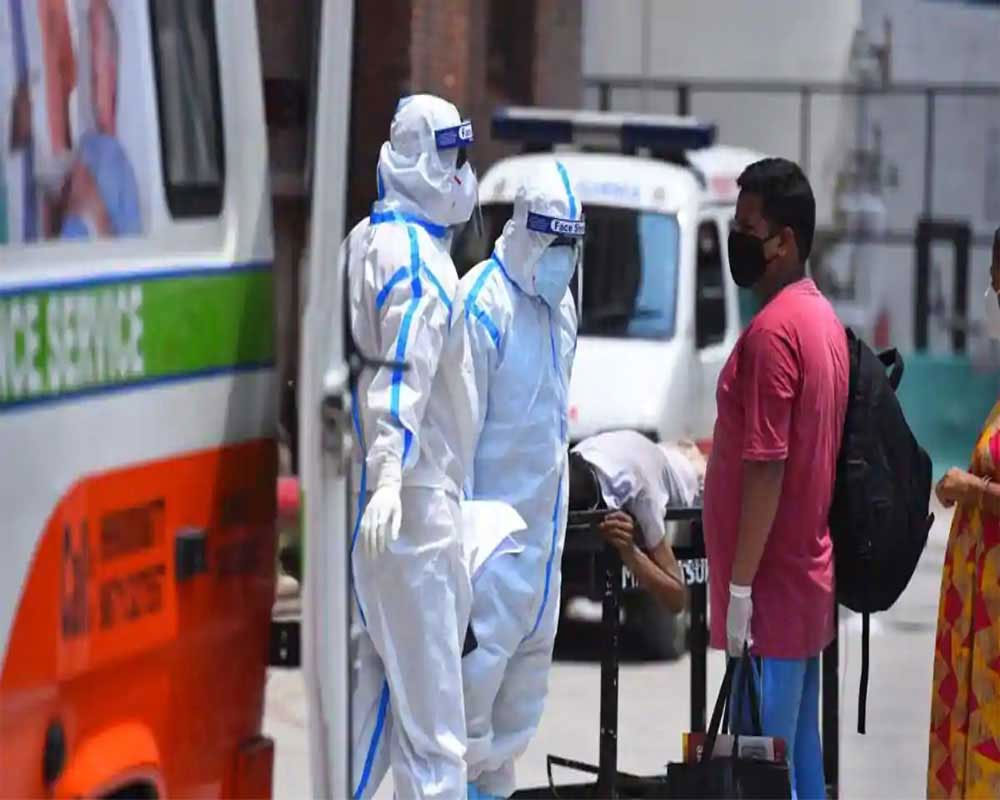 The national capital recorded 22 more COVID-19 fatalities on Friday, taking the death toll to 5,946, while 3,428 fresh cases pushed the infection tally in the city to over 3.24 lakh, authorities said.

A total of 58,145 COVID tests were conducted on Thursday, they said.

On October 10 as well as on September 29, 48 fatalities were reported in the city, the highest number of deaths recorded in a day since July 16, when Delhi saw 58 fatalities.

The death toll due to the disease stands at 5,946, according to the latest bulletin issued by the Delhi Health department.

The total number of cases has climbed to 3,24,459, the bulletin added.