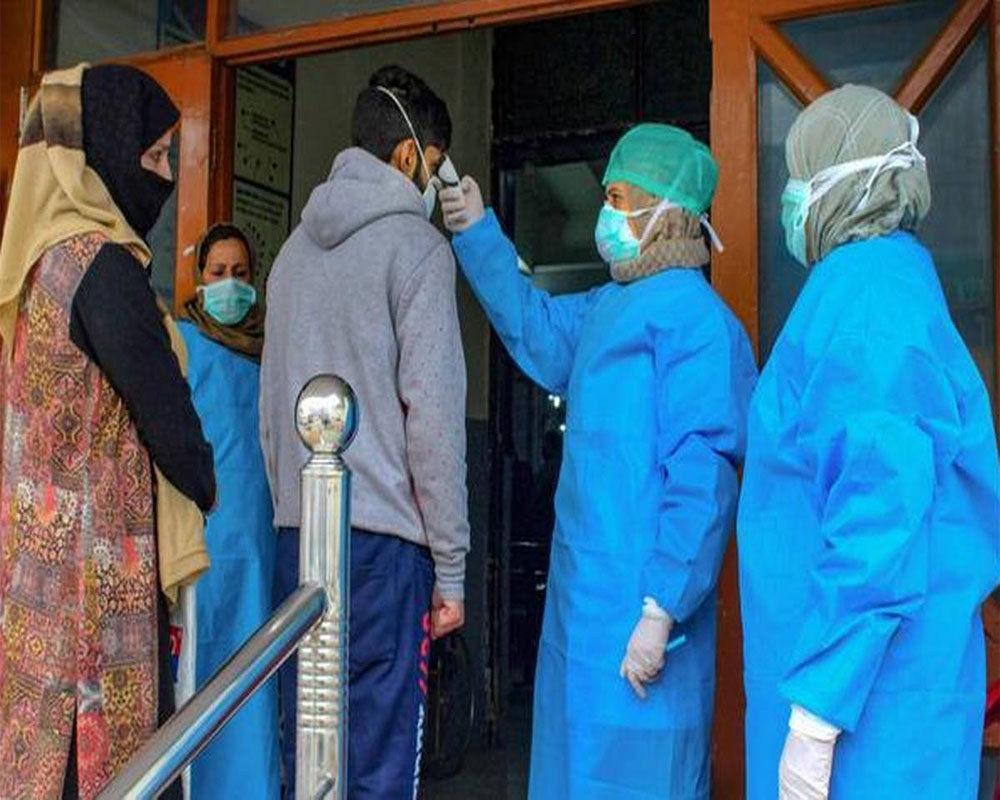 The Union Territory of Ladakh has reported 93 new COVID-19 cases and one more virus-related death, taking the infection case load to 5,534 and the fatalities to 66, officials said on Sunday.

Seventy-four patients have been cured during the past 24 hours, bringing down the number of active cases in the region to 933 766 in Leh district and 167 in Kargil district, the officials said this morning.

They said the latest death was reported from Leh on Saturday, raising the COVID-19 death toll in the district to 28 while rest of the 38 such deaths had taken place in Kargil district.

Of the new cases, 92 people tested positive for the disease in Leh and one in Kargil district, the officials said adding 63 patients were discharged in Leh and 11 others in Kargil after successful treatment.

So far, 4,535 patients have been cured of the disease in the Union Territory.