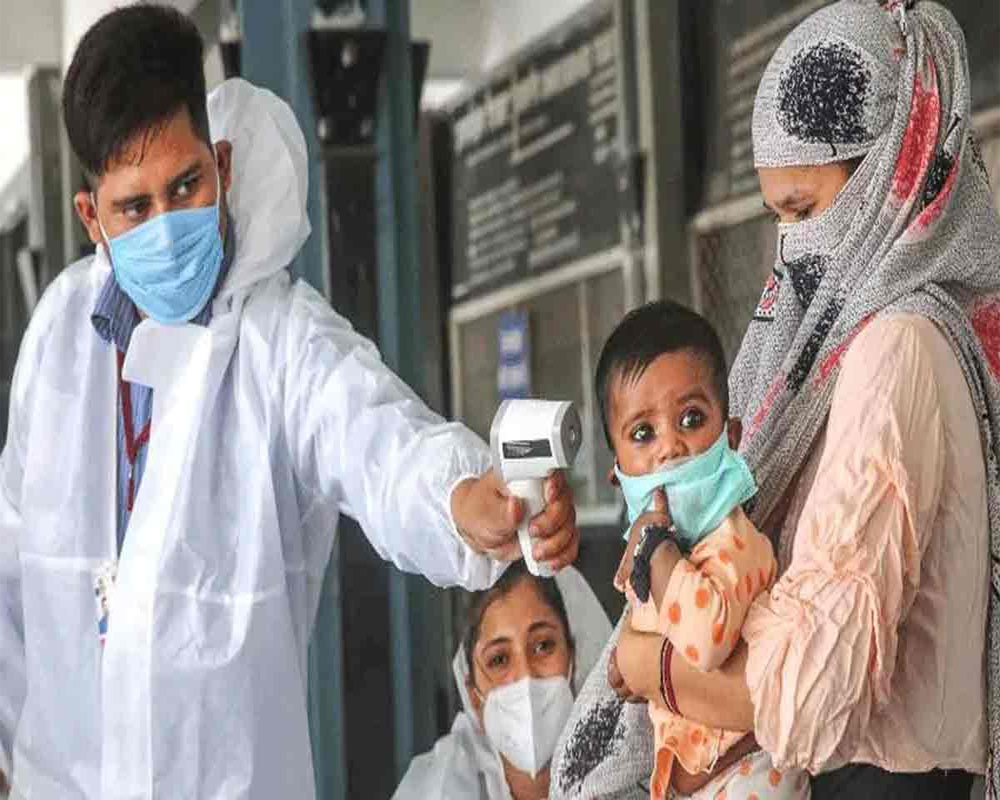 Maharashtra on Monday reported 5,257 new COVID-19 cases, taking the number of the infected patients in the state to 1,69,883, a Health official said.

Monday is the fourth consecutive day when Maharashtra has reported more than 5,000 cases in a single day.

"Of the 181 deaths, 76 had occurred in the last 48 hours and the rest earlier, but they were not reported as COVID-19 fatalities," the official said.

With 2,385 patients being discharged in the day, the number of the recovered patients has mounted to 88,960, he said.

The number of active patients stands at 73,298.