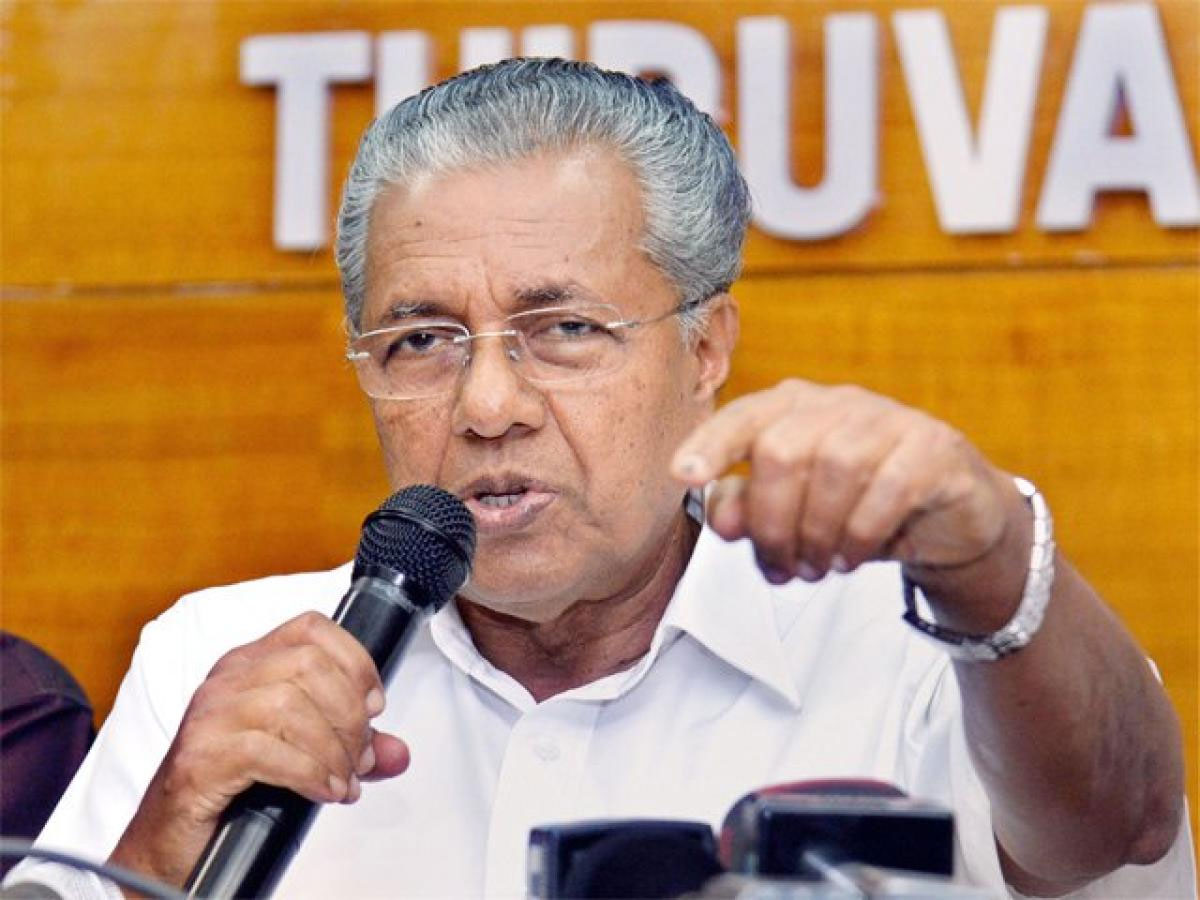 Nine more people tested positive for the coronavirus in Kerala on Wednesday, taking the total number of those presently under treatment to 112.

Four persons have been cured, while eight tested negative in repeat tests.

Of the new cases, two are from Palakkad, three from Ernakulam, two from Pathnamthitta and one each from Idukki and Kozhikode districts, Chief Minister Pinarayi Vijayan told reporters after a Covid19 review meeting here.

While four of the infected had come from Dubai, one each from the UK and France, three had got the infection through contact with an infected person, he said.

At least 76,542 people are under surveillance, while 532 are in isolation wards in various hospitals, Vijayan said.

The chief minister also said state-run retail liquor outlets of the Beverages Corporation would be shut due to the lockdown.

Meanwhile, 1751 cases have been registered against people in the state for defying prohibitory orders, the police media cell said.

Since the past two days, the total number of cases registered was 3,612, it said.

The highest number of cases registered was in Kozhikode district -- 351, followed by Idukki 214, Kottayam 208 and Kasaragod 10.