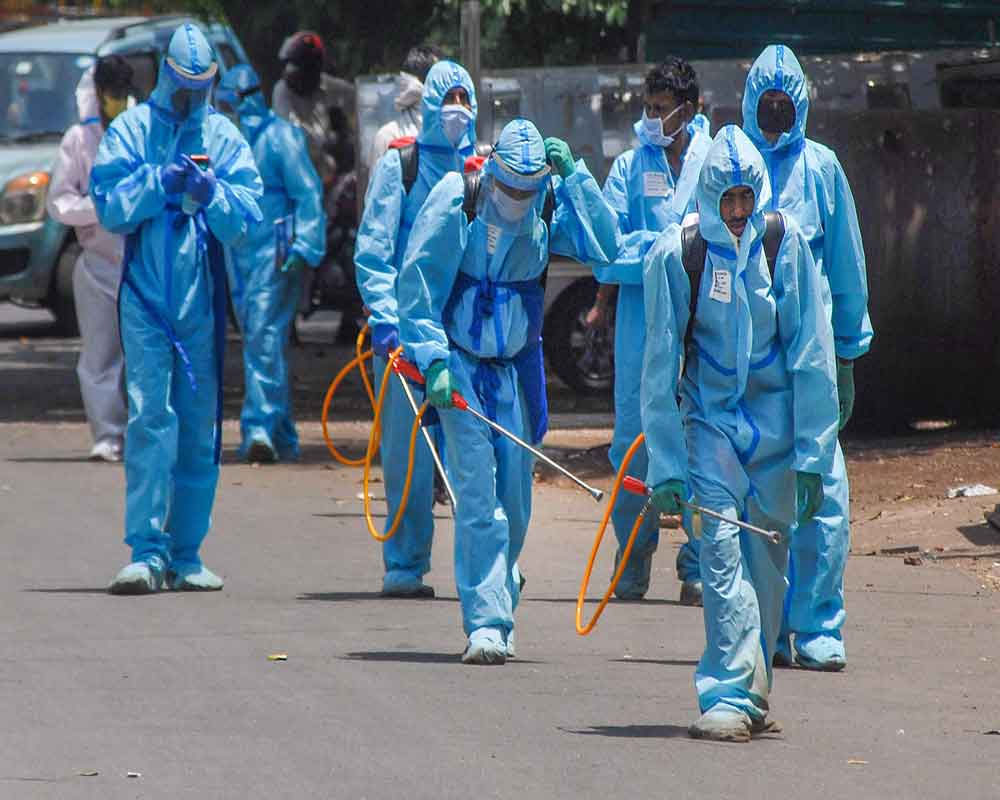 The number of active cases came down to 1,928 from 1,979 on Monday and 2,008 on Sunday, according to the data released by the UP Health Department for a 24-hour period.

On the brighter side, 201 more patients got discharged during the period and the total number of recoveries in the district reached 8,506.

The district, adjoining Delhi, has so far recorded 48 deaths linked to the pandemic, with one of the lowest mortality rates – 0.45 per cent -- in the state, it showed.

Gautam Buddh Nagar now ranks seventh among the 75 districts in the state in terms of active cases as well as in recoveries and 28th in the death toll, according to the official figures.