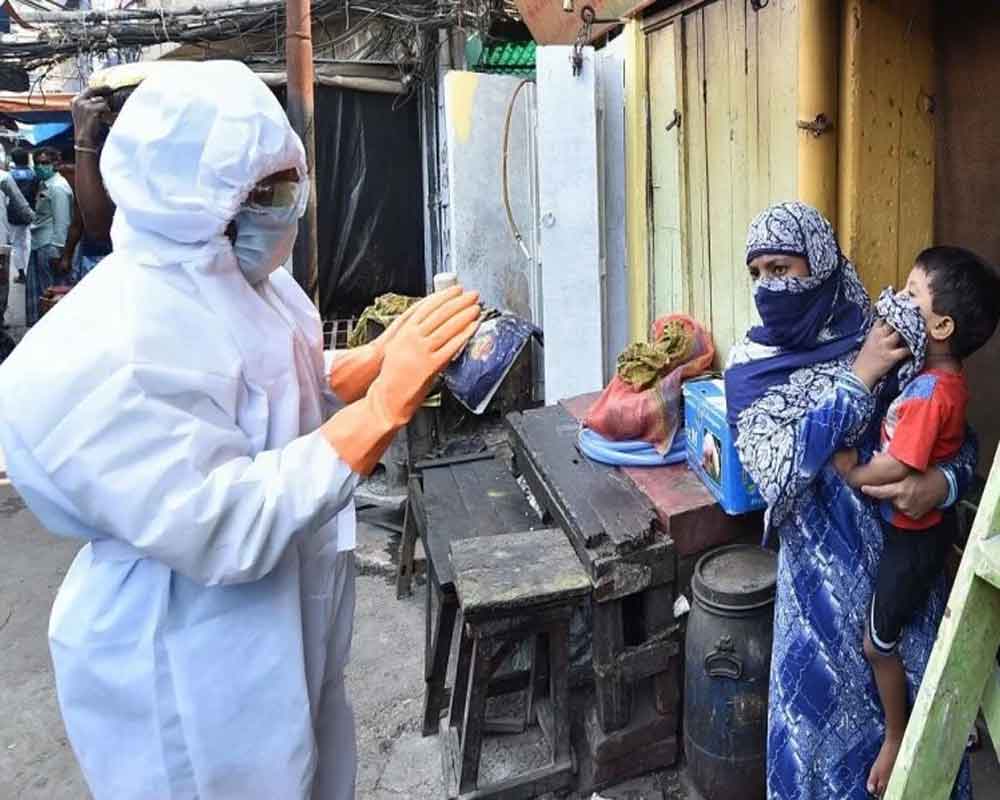 Odisha's COVID-19 tally climbed to 6,859 on Monday as 245 people, including two NDRF personnel, tested positive for the disease, while the toll rose to 23 with two more fatalities, a health official said.

The latest fatalities were reported from the state's worst-hit Ganjam district, which alone accounts for 12 of the 23 deaths so far, a health department statement said.

The COVID-19 death toll in Khorda stood at five, followed by four in Cuttack, and one each in Bargarh and Puri districts, the official said.

Seven other COVID-19 patients had died earlier but their deaths were attributed to other diseases, he said.

The 245 fresh cases were reported from 19 districts, taking the total number of infections in the state to 6,859, the official said.

Of these new cases, 214 were reported from quarantine centres where people returning from other states are housed, while 31 had come in contact with COVID-19 patients, he said.

Two National Disaster Response Force (NDRF) personnel are among the fresh cases. They were placed under institutional quarantine after their return from West Bengal, where they had gone for restoration work in the wake of Cyclone Amphan, he added.

With this, the number of disaster response personnel, including those from the NDRF, the Odisha Disaster Rapid Action Force (ODRAF) and the Odisha Fire Service, has risen to 292, according to the official.

The administration of Ganjam district, which has 463 active cases, has asked people not to travel more than a kilometre from their home towns, hide COVID-19 symptoms or venture outdoors without masks.