One more succumbs to COVID-19 in Himachal, death toll 17

One more succumbs to COVID-19 in Himachal, death toll 17 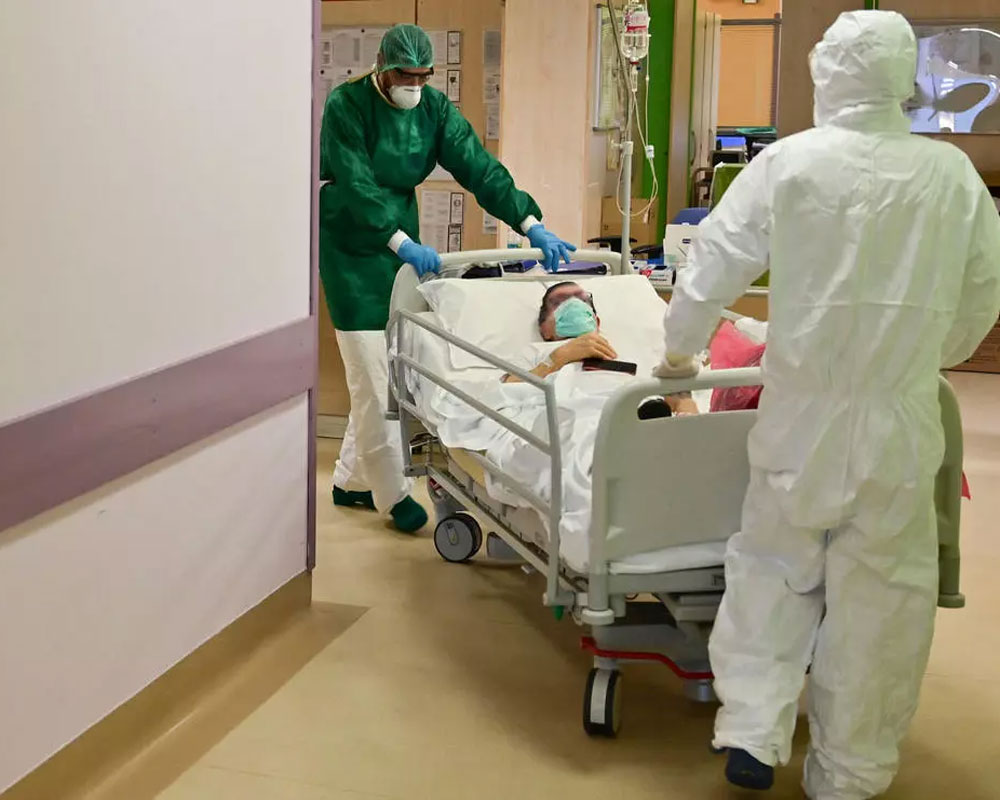 A 78-year-old COVID-19 positive woman succumbed to the disease in Himachal Pradesh's Mandi district on Tuesday, raising the death toll to 17, officials said.

She was a resident of Mandi's Sandhole area in Sarkhaghat, he said, adding she had recently visited Panchkula and was admitted to the Nerchowk hospital on Monday.

The deaths linked to COVID-19 in Himachal Pradesh include that of a 70-year-old Delhi woman who had been staying at a factory's guest house at Baddi in Solan district since March 15. She tested positive for the infection and died at the PGIMER in Chandigarh on April 2.

The state health department initially showed her death in its record but it stopped doing so later stating that as per protocol, her death should be included in Chandigarh where she had tested positive.

On the contrary, Chandigarh authorities said her death should be included in the records of Himachal Pradesh from where she had been referred.

The total number of novel coronavirus cases in Himachal Pradesh stands at 3,464.

So far, 2,205 people have recovered from the disease, leaving 1,214 active COVID-19 cases in the state, officials said.

Twenty-six patients have migrated out of the state.