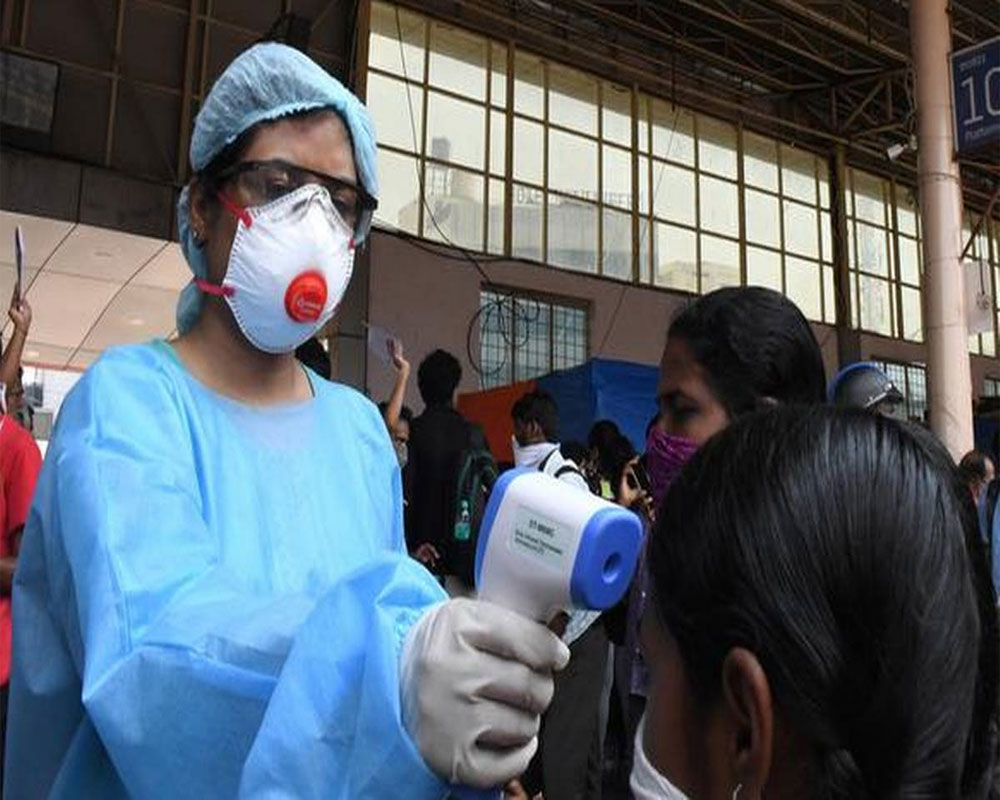 The Greater Hyderabad Municipal Corporation (GHMC) accounted for a maximum of 185 cases, followed by Rangareddy (89) and Medchal Malkajgiri (86) districts, it said in a bulletin, providing data as of 8 pm on October 24.

A total of 19,465 people were undergoing treatment and 27,055 samples were tested on October 24, the bulletin said.

Cumulatively, 40,79,688 samples have been tested. The samples tested per million population was 1,09,610, the bulletin said.

The case fatality rate in the state was 0.56 per cent, while it was 1.5 per cent at the national level.

The number of individuals in home/ institutional isolation was 16,430, according to the bulletin.