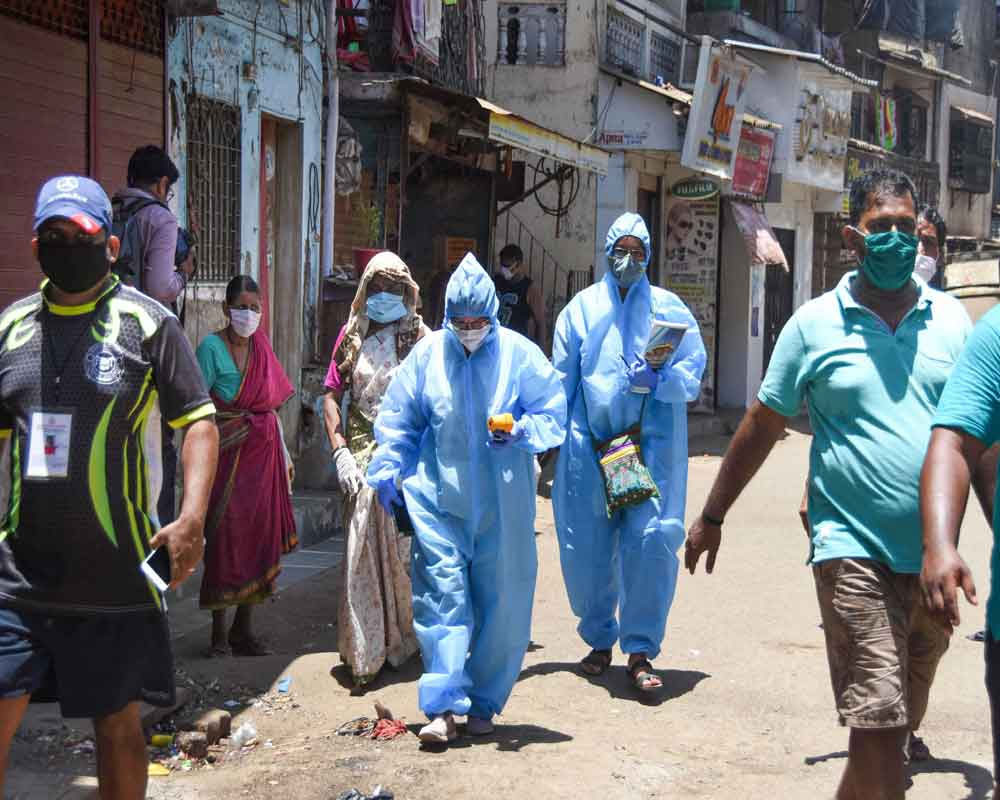 The tally of COVID-19 cases in the Dharavi area here increased to 3,640 on Saturday with ten new infections coming to light, a civic official said.

The day before, Dharavi had reported only one new case and since Monday, the number of daily new cases had not exceeded three.

Of total 3,640COVID-19 cases, 3,314 patients have already recovered and discharged from hospitals.

The number of active cases in the area increased to 15.

Spread over 2.5 square kilometres, Dharavi is considered to be the largest slum in Asia with a population of over 6.5 lakh.