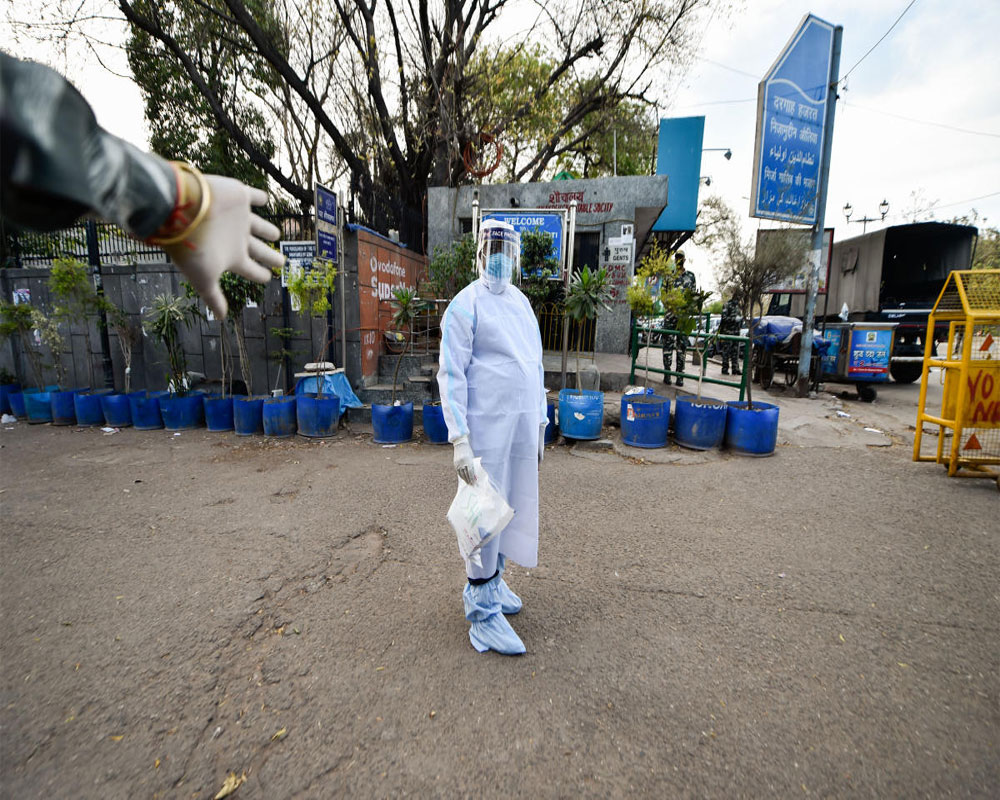 Two COVID-19 cases were reported in Puducherry on Monday, taking the number of infections in the union territory to 31.

The new cases were from neighbouring Muthialpet and Moogambigai Nagar areas, he added.

Rao said as many as 4,090 people from other States had come to the Union Territory and the health authorities were keeping track of them.

"We will ascertain whether these persons had come to the addresses they had given earlier," the Minister added.

He said the centrally-administered JIPMER had a patient from neighbouring Tamil Nadu.

Health Secretary Prashant Kumar Panda, who was also present, said the constant rise in number of active pandemic cases in Puducherry "is causing a serious concern."

He said "presently social distancing is not not at its best and the downloading of Arogya Sethu app is also not upto the mark" and urged people to cooperate.