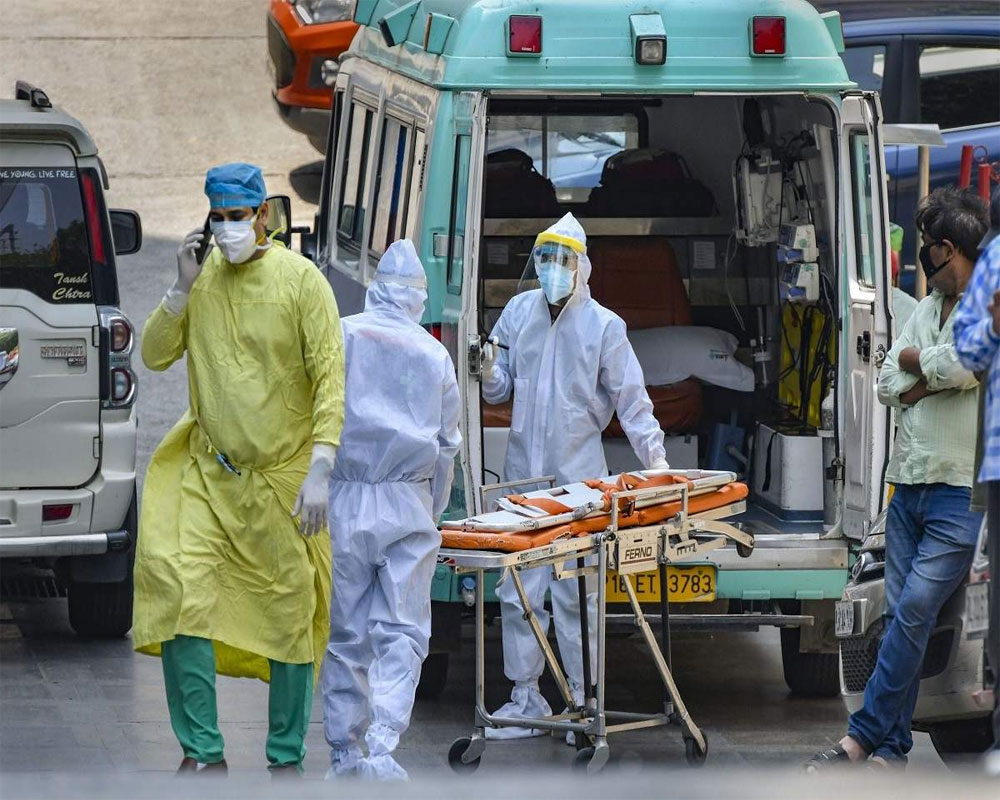 "The total number of cases in the state reported so far are 5,619 including 3,238 who have been treated and discharged and 2,243 active cases. The death toll in the state has reached 138," Principal Secretary, Medical and Health Amit Mohan Prasad told reporters here.

He said, "Samples of 7,249 people have been sent for testing on Thursday and 928 pools were also tested."

It has been observed that the infection percentage is higher among migrant labourers due to which the state government has asked them to strictly follow home quarantine.

The 'village/mohalla nigrani samitis' are keeping an eye on them, he said, adding that in home quarantine, they have been asked not to come in contact with elderly people, children and pregnant women.

He said health workers have surveyed 6,58,982 migrant labourers and 764 of them have shown symptoms of coronavirus.

Though the fresh figure of corona positive migrants was not revealed by the officer, till Thursday 1,230 of them tested positive for the virus.

"We are emphasising on surveillance and over 3.49 crore people have been surveyed by 87,141 teams in Uttar Pradesh," he said.

Prasad said the Centre's Aarogya Setu mobile application is being used to send alerts to people.

"We have made 29,010 calls on the basis of the alerts generated by the mobile app," he said.

He said in hospitals, there are 78,500 beds and their numbers are being increased to over one lakh to ensure treatment of every patient.

Among the 138 deaths, Agra reported the maximum at 28 followed by Meerut (21), Moradabad (11), Aligarh and Kanpur (9 each), Firozabad (6), Gautam Buddh Nagar (5), Varanasi, Sant Kabir Nagar, Mathura and Jhansi (4 each), Prayagraj and Gorakhpur (3 each), and Pratapgarh, Lucknow, Basti, Etah, Jalaun, Mainpuri and Ghaziabad (2 each).