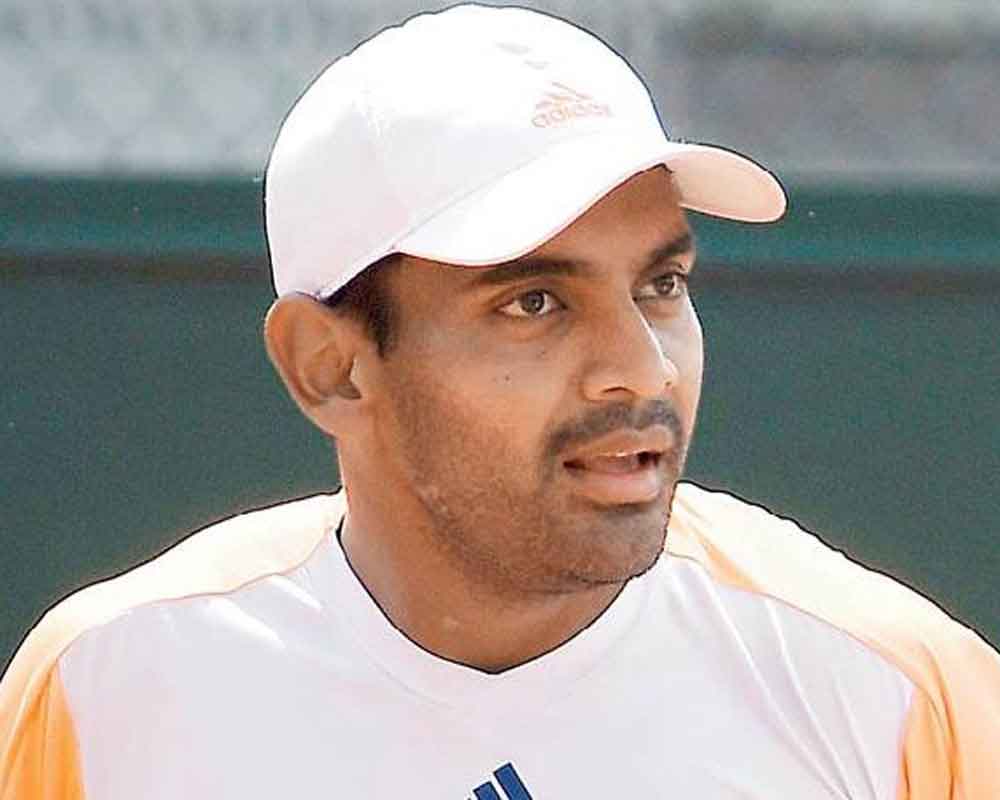 India's Divij Sharan and his New Zealand partner Artem Sitak were knocked out of the Australian Open men's doubles competition after going down in straight sets to Bruno Soares and Mate Pavic here on Friday.

Sharan and Sitak lost to the Brazilian-Croat pair 6-7 3-6 in a second round match that lasted one hour and 17 minutes.

With Sharan's loss, India's campaign in the men's doubles ended as Rohan Bopanna had made a first-round exit on Wednesday.

On Thursday, comeback star Sania Mirza's first Grand Slam outing after maternity leave also ended with an early exit as the Indian ace retired mid-way into her women's doubles first-round match due to a calf injury.

She had also pulled out from the mixed doubles event to protect her calf from a strain.

Bopanna is the only Indian left in the fray now. The 39-year-old will partner Ukraine's Nadiia Kichenok in the mixed doubles event.

The duo will take on France's Nicolas Mahut and Zhang Shai of China in the first round on Saturday.