Saliva ban only an interim measure

Saliva ban only an interim measure 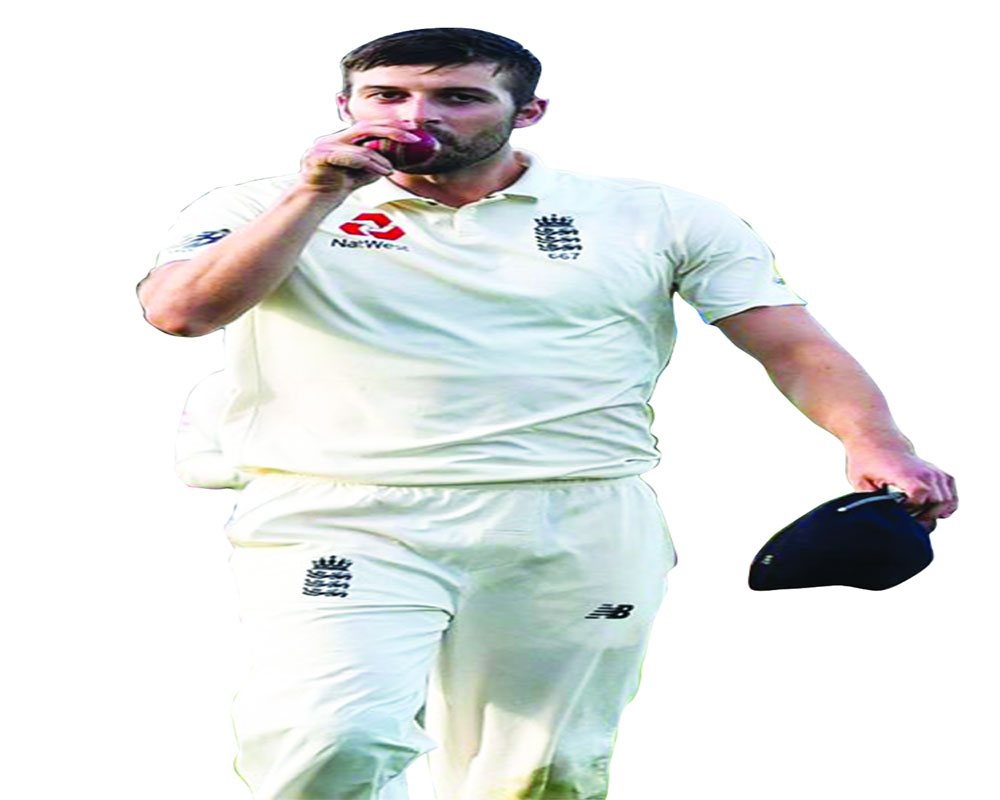 It will be back to normal once Covid situation under control, says ICC cricket committee chairman Kumble

ICC cricket committee chairman Anil Kumble says the recommendation to ban saliva for shining the ball is only an interim measure and “things will go back to normal” once the Covid-19 pandemic is brought under control.

The Kumble-led panel recommended a ban on saliva to minimise the risk of infection. On Friday, the ICC, in its guidelines for resumption of the game, also suggested a bar on the practice.

“...This is only an interim measure and as long as we have hopefully control over Covid-19 in a few months or a year’s time then I think things will go back to as normal as it can be,” Kumble told Star Sports show Cricket Connected.

“If things get back to normal within three-four months and we are able to stage matches like we used to do in February and March, then these rules won’t apply.

“As long as the medical advisory doesn’t change, the rule will stay,” he added. The legendary former spinner, however, acknowledged the bowler’s dependence on saliva.

“Of course we all know saliva has been a part and parcel of cricket for so many years. “As bowlers, we used to apply saliva on ball, sometimes for grip also, we applied saliva. But with this disease, it can also be asymptomatic, that is why we deiced to ban it,” he explained.

“Using wax is not allowed, we have never used external substances. We can use sweat.  Everyone is talking about (how) it will affect the pacers, grass should be left. Why not leave it dry and play two spinners?” he quipped.

He cited the 2018 ball-tampering scandal, which led to bans on Australian cricketers Steve Smith, David Warner and Cameron Bancroft.

“Whether you are literally legalising, if you are looking to do that now which obviously has had a great impact over the last couple of years,” he said.

“ICC took a decision but then cricket Australia took, even a more tougher stance on what happened during that series between South Africa and Australia, so we did consider that,” he said.