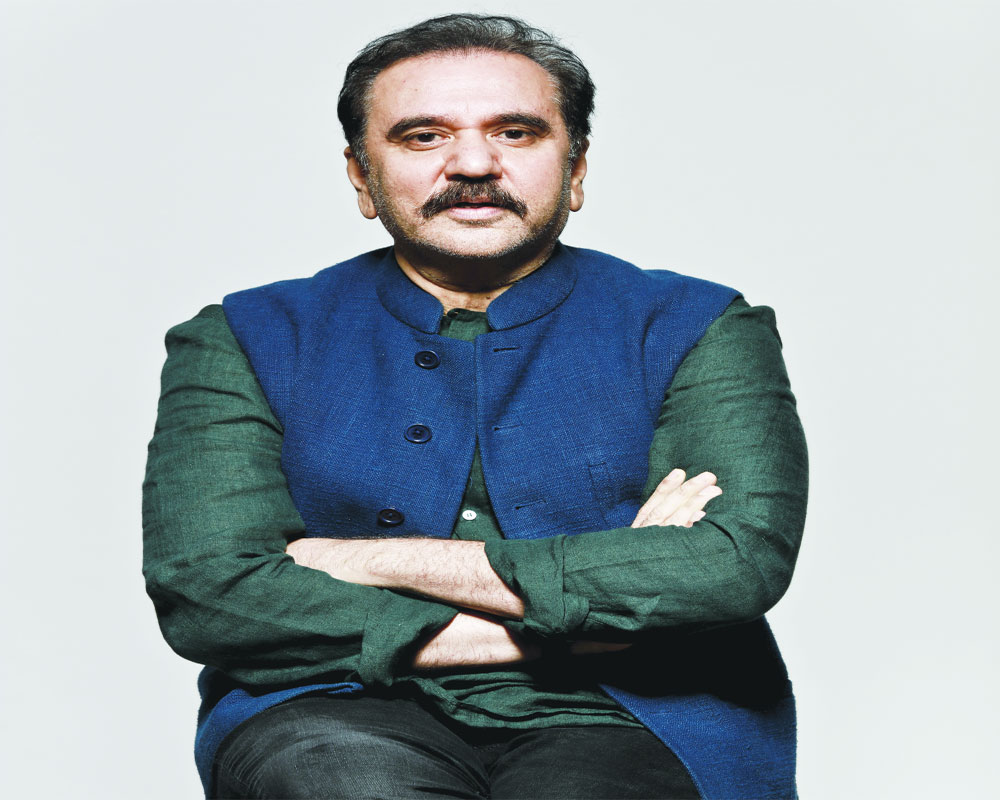 FEROZ ABBAS KHAN, who has directed plays like Mughal-e-Azam, speaks with SHALINI SAKSENA about his latest venture — an animated series, among other things

What is Corona Ki Adalat about?

It is a fictional courtroom drama enacted in animation to engage and educate people about the stigma, prejudices and myths related to COVID-19. These are short 90 second films, populated with very interesting characters and deals with a fresh topic each time.

How did the idea to make the animation come from?

Since we were all in lockdown and confined to our homes, we could not shoot with live actors and in studios or locations. This was the best option we had under the circumstances.

From directing theatre and musicals to animation, how was the experience?

Initially, I was very reluctant and unsure as this was uncharted territory for me. However, as I got engaged with my writer Iqbal Raj and the animators at Doublex studios, I got more comfortable and excited, because the fundamentals of storytelling remain similar to theatre and cinema. It just needs to be adapted to a new medium. The first step was clarity of concept, quirky characters and unusual cases to be resolved. Once we had worked out all these in detail, the writing and animation took over.

How did you come on board for directing the animation videos?

I have been collaborating with Population Foundation Of India (PFI)f or the last eight years on various projects, notably the landmark television series Main Kuch Bhi Kar Sakti Hoon which has set a new benchmark for entertainment education. They had a mandate to create communication material around the pandemic and they approached me to come on board. I am extremely grateful to them for giving me this opportunity to make a meaningful contribution.

Will you be looking at similar projects in the future?

I am quite excited about the possibilities and challenges of telling compelling and highly entertaining stories through animation. Yes, I am quite hooked on to it and maybe do more projects.

Things are not back to normal but are you working on a theatrical?

At the moment I am not working on any new theatre projects.

How did you collaborate with PFI for this project?

The PFI wanted me to create communication material comprising films and other postings on different digital platforms. After a quick scan I realised that a lot of stuff related to Corona was repetitive, in your face moralising, or downright boring and people were not paying much attention to them. They were tolerating the message with no impact on their behaviour or desire to change. We had to create a very entertaining and dramatic show that softly nudges them to change and share with others.