An eye for detail

An eye for detail 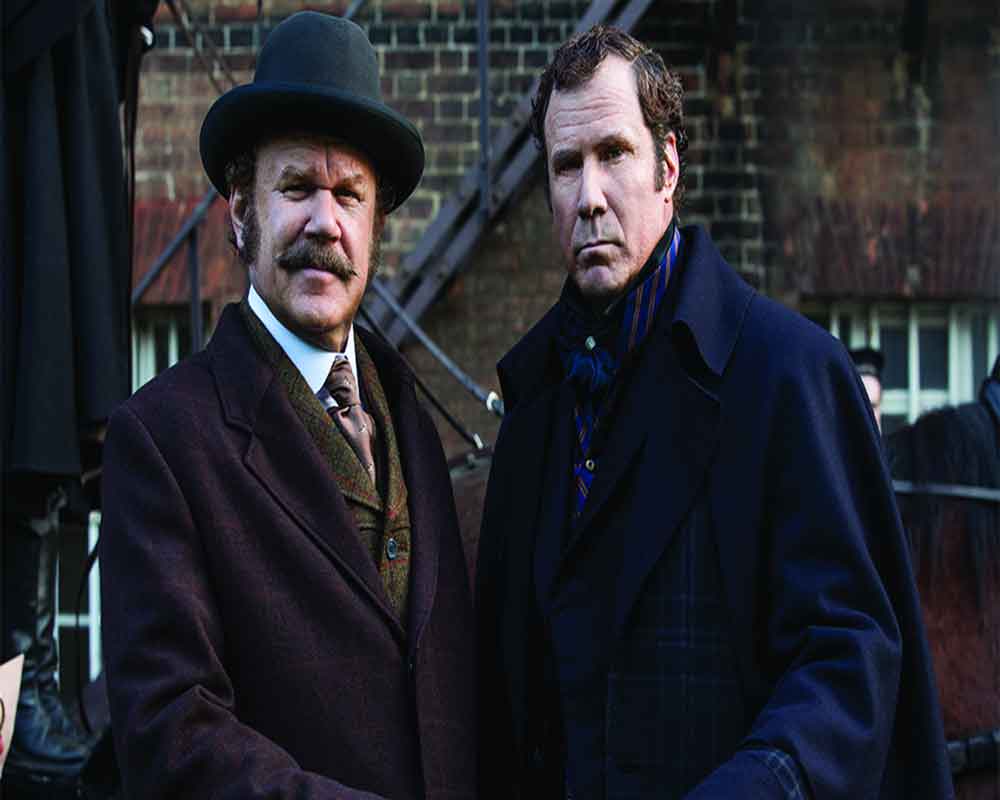 No matter where we go, what we do and what all genres we get to see, but thrillers, mysteries and detective stories will always be our chart toppers. That’s the reason why the likes of Byomkesh Bakshi and Karamchand have achieved iconic and legendary stature.

And if one is to talk about the most popular detective character, it goes without saying that it has to be Sherlock Holmes, conceived by Sir Arthur Conan Doyle. Such has been the craze for the genre that recently, Netflix India posted a tweet, asking people as to whom, other than Sherlock, they would hire to solve a case.

The tweet read: “If you had to hire a detective, who would you approach after Sherlock refuses to take your case?”

Soon after, the tweet became the talk of the town as Twitterati converged in large numbers to share their pick, which ranged from local Indian heroes to Lucifer Morningstar, the Los Angeles-based devil in disguise played by Tom Ellis, who solves cases just for the affection towards Detective Chloe Decker, an LAPD official played by Lauren German. Lucifer was an obvious choice considering that after four consecutive hit seasons, the fifth season is set for a launch on August 21.

Second in the list was Doctor Watson, who is Sherlock Holmes’ assistant and more importantly, his only friend. Interestingly, this character too was introduced along with Sherlock by Sir Doyle in A Study in Scarlet itself. A few others were reminded of Sushant Singh Rajput, who left us for the heavenly abode recently. They recalled the modern Byomkesh Bakshy played by the actor in a Dibakar Banerjee-directed 2015 film.

Amid these popular names, there appeared a few remarkable Indian detective characters, who might not have made it to the silver screen yet, but have certainly created a niche for themselves on the Imternet. One such name was that of Detective Boomrah, whose stories published under Kahanikaar Sudhanshu Rai, are immensely popular on YouTube and Facebook. Just days before Netflix posted the query, the creators of the character had launched Boomrah’s first look as well.

Well, no matter which character Netflix zeroes in on, high dosage of fun and an edge-of-the-seat thriller seems in store for us. Now let’s wait and watch if Netflix India goes vocal for local or settles for already-established western characters.