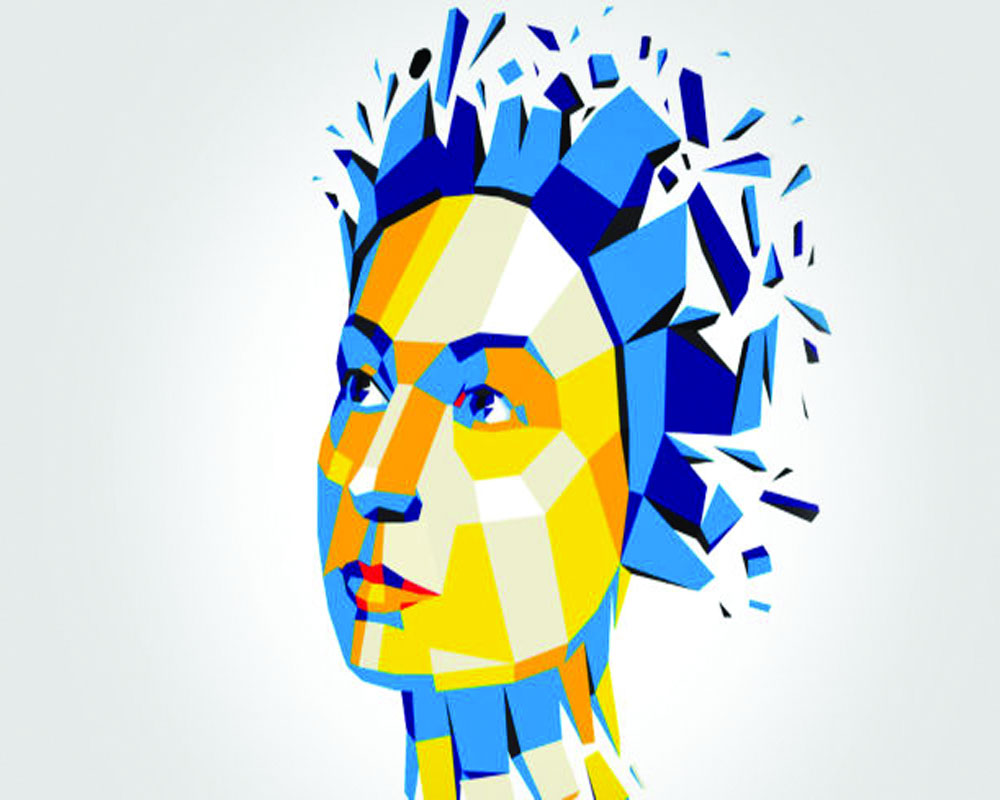 Continuing from where we left last week, it comes out that ‘Freewill’ serves as a double-edged sword. If, on one hand, it binds you to fate, at the same time, it also enjoins you with the potential to come out of its limitations. What choice to make, remains the prerogative of ‘ahamkara’ (Ego consciousness). The paradox, however, is that we are all born with inherent desire and mind-trends, coming as they may as Karmic carryover from the past birth, which serves as the defining principle of mind. We are, thus, born with a preconditioned mind.

As a consequence, more often than not, ahamkara is inclined to identify itself with indwelling desires, which it wishes to passionately purse as the end game. Going through the run of life, ahamkara also gets drawn towards tempting influences of the seeming world, and instinctively makes it as a dream destination. Taking them on their face value, ahamkara doesn’t allow time and space to look beyond for a better option if any. Nor, is it keen to invoke buddhi (faculty of discriminate intelligence) for due diligence either. With such a narrow frame of vision, one fails to have a holistic understanding of the living realities of life. One, thus, can’t see things in the right perspective due, and therefore, fails to pick up the right lead. So, we end up helplessly fated.

The question now is: Is there any scope to come out of the binds of fate? If so, what is the way forward? Remember, the inherent limitations, with which we are born, don’t grant us access to the full landscape of our mind. Consequently, the processing power of the mind gets compromised. The obvious calling, therefore, is to first service our empowerment tool, the mind — by clearing all clutter and inherent limitations. Following which, you may then be able to discriminate between ‘what you want’ and ‘what is right’. Also, you could explore all options available with an open mind, free from all limitations whatsoever, to pick up the most appropriate lead. The next question would be: how to go about?

Awareness is the key. The first step called for in this direction is to look for an enlightened Guru, who may lead you through. Otherwise, you may end up being stuck to your mental mesh. The Guru will first give you exposure to the construct, chemistry, and operating principles of mind. Remember, mind is the prime mover of a being. All actions out in the open, be it chasing a desired destination or respond and react to an external stimuli, originates in mind, which following processing translates into action. Even the imprints of all your inherent tendencies are there in the mind itself, in the form of thought-seeds. It is again following a mental process that could help purify the mind, so as to have access to its full landscape with its wholesome powers. Unless you become conversant with the working modalities of the instrument in use, it will not be possible to use it efficiently.

Be it known, Mind has three functional tools — Buddhi, Ahamkara and Manasa. Buddhi is the faculty of discriminate intelligence, intrinsic to which is the sense of dispassion. It analyses issues in hand in an unbiased manner, arrives at the right judgment, and accordingly guides how to act upon. But, buddhi can’t act upon by itself unless directed by ahamkara. Ahamkara brings in the sense of ‘I’ consciousness, which makes you take the call of life, and own up for the consequences of all your doings. Manasa is the sense-driven mind, which with the help of its perceptive instruments is supposed to collect outer field data. And then deliver them for due diligence to buddhi, which following due consideration directs manasa to accordingly act upon. Manasa, again as directed by ahamkara, puts into action usual functional mandates of mind. Guided by indwelling mind-trends, often ahamkara takes things on their face value, when it ignores buddhi, following which manasa acts on instinctive judgement, and with obvious consequences.

All these three coordinates are supposed to work in a coordinated way as a unified organism. If we remain alert enough to optimally use the functional coordinates of mind exactly as mandated, we shall be able to come out with our best. For, then, wholesome powers of mind shall be available. The paradox, however, is that stuck to the usual grinds of life, we often lose our sense of alert, and with obvious consequences.