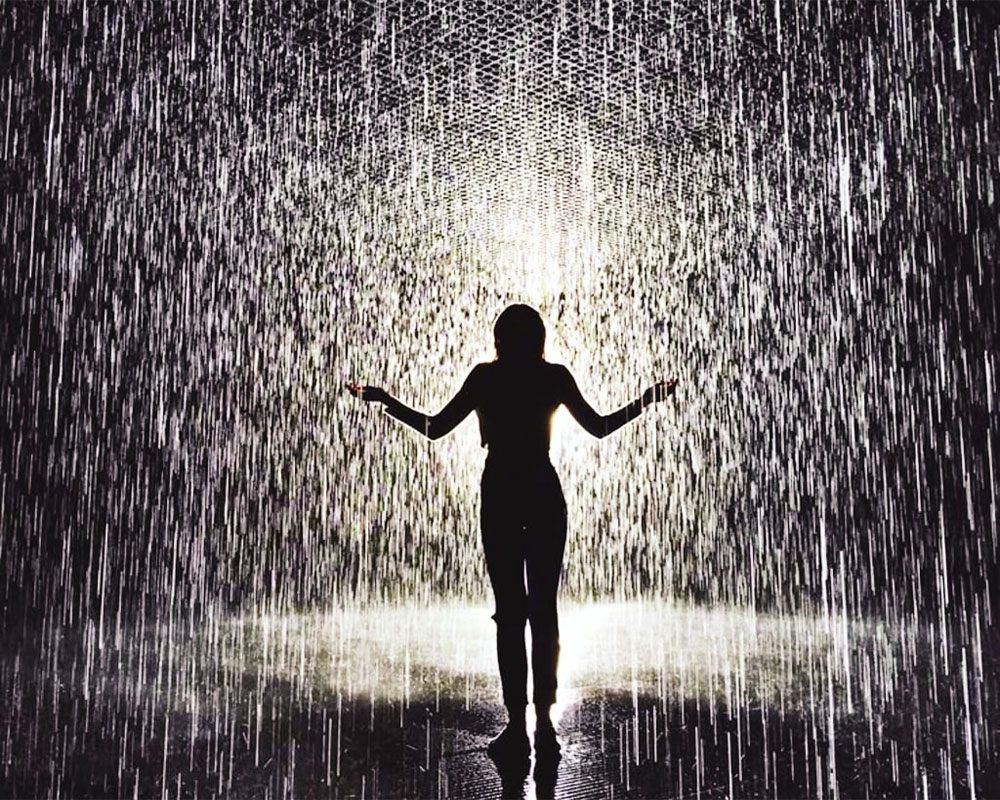 “Instead of wasting one whole year, waiting for another chance to get into Engineering, why don’t you look for another alternative options available?” I asked. “Sir, I am good at Mathematics and other Science subjects. So, I can do well in this discipline,” the girl responded. “If I look at your track record, you failed your 12th examination, scoring poorly in Mathematics. Of course, you improved your score in your next attempt. But have you analysed why you failed in your first attempt?” I asked. “May be my time was bad.” She replied.

Well, you can’t simply blame time or destiny indications for your failure. Better look into your own fault line. A look at your chart reveals that the basic reason for your failure has been lack of focus. Your monkey mind keeps flirting with varying ideas, which you keep breeding non-stop. Being so deeply engaged in those thoughts, mostly irrelevant, your mind doesn’t allow the space necessary to be focused towards your studies. Consequently, you fail to absorb what you have studied, and with obvious consequences. This inherent habit tendency will chase you even in the future, not allowing you time and mind space necessary to do justice to your studies, unless otherwise consciously addressed.

It will not be out of place to mention here that consistency is the key to any discipline of science. One missing link in between, and you are lost. But there are subjects, which you can absorb well with just a short spell of attention. Better look for other options that you can cope with. The problem these days is that often children, and even their parents get drawn towards the ongoing trend. If Engineering followed by Management is the going thing, parents get tempted to push their children towards that course. Seldom do they care to identify child’s indwelling potential. Often desire trend comes in conflict with inlaid potential. Consequently, the child fails to put in one’s qualitative best, and when they fail to make it to their desired destination, they end up frustrated.

“Agreed sir, I realise that I lack focus. But isn’t there a puja that can help me overcome this weakness?” Asked the girl. Well, the problem is with your mind-trend. So, it can be corrected through a mental process only. And habit dies hard. So you need to continuously work upon your inherent infirmities. It is difficult to digest that a pundit can enter your mind space by conducting a puja, to make necessary amend. You can yourself do it better by following a method I am going to suggest. Whatever discipline you take, focused attention will always help you. But at the same time, you should also check upon your own worth. “What does the chart suggest?” asked the girl’s father.

Lagna lord Mars is in the lagna itself that makes out a very strong headed girl and stubborn also. Incidentally Mars happens to be the 3rd cusp sub-lord, identified with natural inclinations. Mars occupies the constellation owned by Mercury, which is placed in the 7th house. Linkage of Mars to Mercury suggests that she would be inclined towards Engineering. But Mars being opposite Mercury means that she is a restive character. She suffers from attention deficiency.

Mercury is placed adverse to mischievous Neptune as well, which accounts for her insensible reasoning and judgement. Mind signifying Moon is posited in an airy sign Libra, and placed adverse to Rahu. So, she though has a fertile mind who would be continuously breeding thoughts, but shall be engaged in unnecessary brooding and contemplating over them. With this state of mind, you can’t do justice to the callings of Engineering or any science discipline.

To figure out a course corresponding to her inherent worth, the 4th cusp coordinates will throw light. 4th lord Saturn is in a Venus owned sign Taurus. The constellation lord is Jupiter in a Mercury owned sign Gemini. The 4th sub-lord is again Venus. Saturn, Jupiter, Venus and Mercury seen in togetherness point to Commerce, Insurance, Psychology, philosophy, and office management.