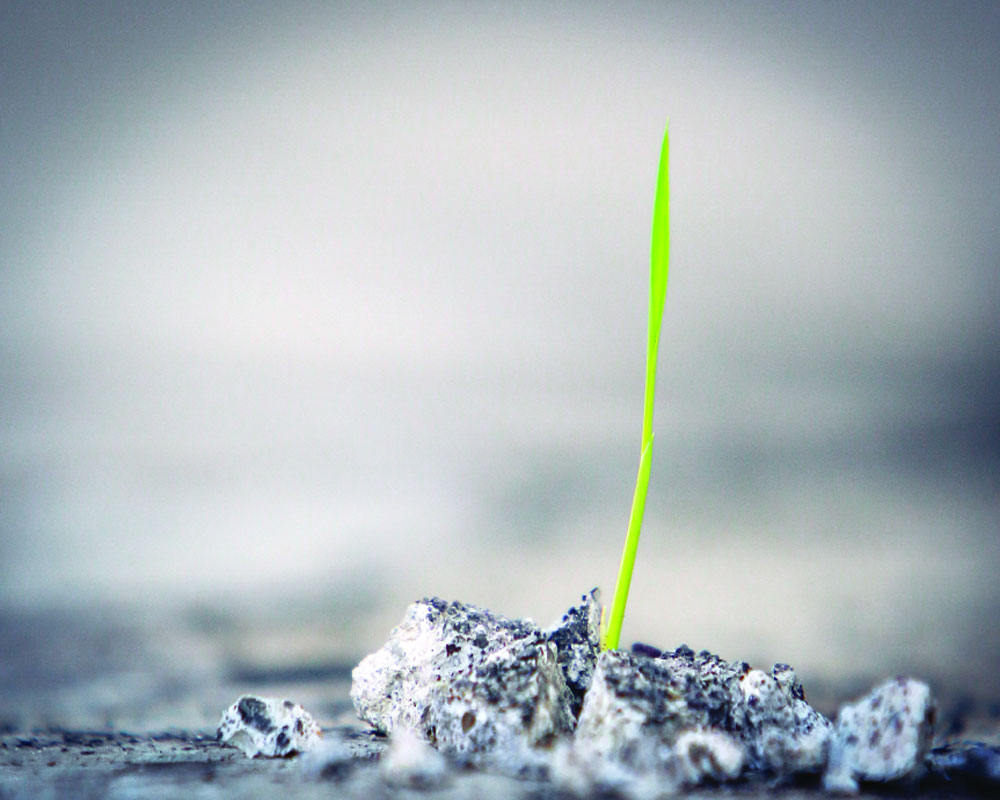 One day, a group of self-acclaimed rationalists barged into my office unannounced to question me on the relevance of astrology. “Why do you mislead people with this unscientific discipline?” they asked. “Well, I have been a student of science, which is why I pursue this discipline with confidence,” I responded. More than exposure to one or other discipline of science, it is the scientific temper that matters the most. Scientific temper calls for a thorough scrutiny before accepting or rejecting any view point, and with an open mind, free from any limitation whatsoever. You are expected to thoroughly explore a subject before challenging its relevance. Let me tell you, astrology is a discipline in its own right, having its own philosophy, premise, phraseology and working modalities. It doesn’t need sanction of any other belief or discipline, including science, which itself is subject to continued change.

A decade back, a lady known to me came with a list of astrological terms, not in popular use. She wished to have a small note on all of them. She informed me that Khuswant Singh (then alive) wished to write critically on Astrology. A week later, in his weekly column in a national daily, he wrote disparagingly on astrology, based on those few liners. How can such a serious discipline be commented upon through a look into few selective terms, which he did not understand?

Then came the next question: “How can you define anybody’s destiny in finite terms? Does individual freewill not count in making one’s destiny?” Well, it’s your power of freewill that defines your destiny. Human beings enjoy the exclusive privilege to guide their actions by choice and discrimination. But whenever there is choice option in hand, the probability of its use and misuse remains equal.

And there is nothing like a free lunch in this world. You have to own up and bear with the consequences of the choices you make. It’s again a mistaken perception that astrology straightaway looks into one’s future space. Instead, it looks into your present, which is nothing but a culmination of doing in the past. And, seeded in the present is the way future is expected to unfold. If you know that you have the seed of a mango tree in hand, if you plant and nurse it, following its natural chemistry (expected timeline), will first sprout and then grow into a full-fledged mango tree. It may not be out of place to mention here that should you self-reflect, through a dispassionate look into your thought-trends, you may figure the indwelling desire trends. And all actions on your part are driven by inlaid desire-trends, with related bearing on future course of life. So, astrology looks into your present, based on which future trends are anticipated with a fair amount of precision.

Then came a counter: “Agreed, one can watch out for own thought-trends through self-reflection. But how can you read it through planetary projections? Planet’s gravitational pull can hardly have any bearing on us.” First, let me tell you that it is not just the gravitational pull of the planets that matters. The planets are not to be seen just as physical objects moving in the cosmos. All of them are energy balls either exciting light in own right as Sun and other stellar bodies, or reflecting those drawn from other stellar bodies, or both.

Here a look into scientific principles deserves attention. Going by the perception of modern theoretical physics, all existences in this living world are actually manifestation of energy streams excited from a ‘Singularity’ following the Big-bang. And energy particles having common root, are in immediate and intimate connect with each other. Even in so far as human beings are concerned, what you see of a being with a form body with hard bones, are at subtle level nothing but an inseparable web of energy pattern, all primarily sourced to nature. So, at energy plane, there exists immediate connect between man and the cosmic world.

Now, thoughts playing through mind are again nothing but energy. Their flow can’t be directly read. But planetary motions can be measured with a fair amount of precision. It is the correspondence between the movement of cosmic bodies and the man that helps decipher how one’s mind would be flowing. So, planets are not doers, they are rather markers of what is going within our minds. To sum up, though the discipline of astrology doesn’t claim scientific heritage, but its operating principles can’t be termed unscientific either.