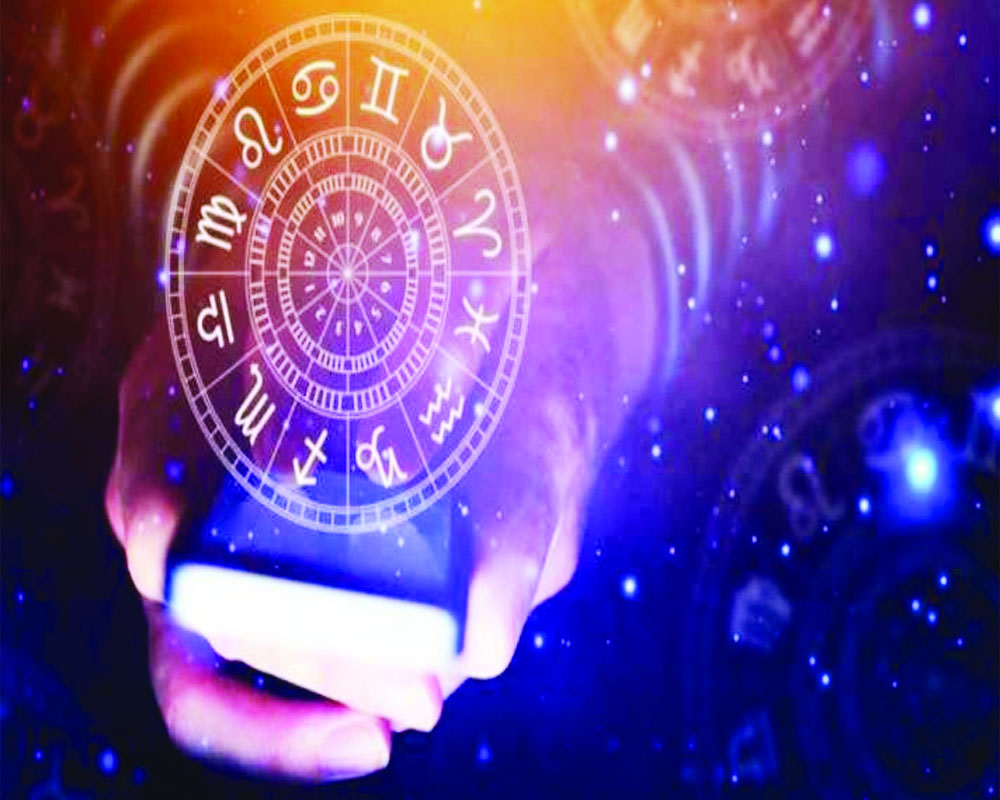 A couple of years back, a very dear friend sought appointment for his estranged wife. Though they had separated, they remained good friends. The lady offered her birth particulars, based on which her astrological chart was drawn. I, then, drew the chart at the moment of consultation. The ruling planets emerging at that that moment did not match with those of the chart drawn against birth particulars provided by her. It implied that the birth particulars were not right. In the Krishnamurty system, there is a proven method to check whether the birth chart is right. I then asked the lady: “Are your birth particulars correct?” “Yes”, she affirmed. There was no fun in arguing with her. So, I made all my observations based on what the chart drawn at the moment of consultation reflected. After having answer to her questions, she satisfactorily went home. She then called up and thanked ex-husband for leading her to a good astrologer.

“How can the chart drawn at the moment of consultation reveal her state of affairs so correctly?” He countered. “Remember, there is continuum in time. What one is faced at a particular moment is culmination of doing and undoing in the past. Seeded in the present moment is how future is expected to unfold. The chart at the moment of consultation, reveals what prevails in your mind, and the way it is going to progress in the emerging times. If you know that you are planting a mango seed, being aware of its chemistry, you may be able to figure out the timeline of its progressive growth. The astrological chart at the moment makes aware of the potential seeded in mind, which makes it possible to foresee the impending future events.”

We are often faced with such challenging encounters in our professional life, particularly in marriage matching. It has been observed that many parents of girls in marriageable age, fudge their birth particulars so that it matches with the groom’s chart, to seal the marriage. They though hasten their girl’s marriage, but with what end? In their rush to shed their responsibility, they don’t care for their own daughter’s marital happiness. When problems arise, the groom side comes with the question: “Sir, we had done matching before the marriage. Yet, why is it not working?” When cross checked, it comes out that the girl’s chart was incorrect.

Recently, I came across such a situation when hassled parents of a newly married son came the other day with their charts. They asked me to suggest some puja that may help restore his marital happiness. Well, marital discord is always because of attitudinal differences of the partners. So, problem is seeded in their minds. How can any pundit invade their mind space through puja to make necessary attitudinal correction? They have to self-correct themselves to ensure marital happiness.

A look into the boy’s chart revealed that he had an inflated ego — bound by his own self-defined do’s and don’ts — coming as it may with Mars conjunct Uranus, opposite Jupiter. He can’t digest anything happening at variance with his own beliefs and perceptions. Being tactless and undiplomatic, his ill-timed and ill-framed reactions often unnerves others. When I looked at the girl’s chart, it was found fudged. After making necessary correction, the chart revealed her true nature.

She was born in Gemini lagna. The sign lord Mercury conjunct Sun and Jupiter were in the lagna, opposite erratic Uranus, mischievous Neptune and Saturn in the marriage signifying 7th house. Debilitated Moon was opposite Venus. It implied that the girl lived in her own delusionary perceptions, distanced from ground realities. She wished to live exclusively on her own terms, least bothered about other’s sensibilities and concerns. Her sense of reasoning and judgment would be impaired. If things don’t move her way, she may go wild. The result is there to see.