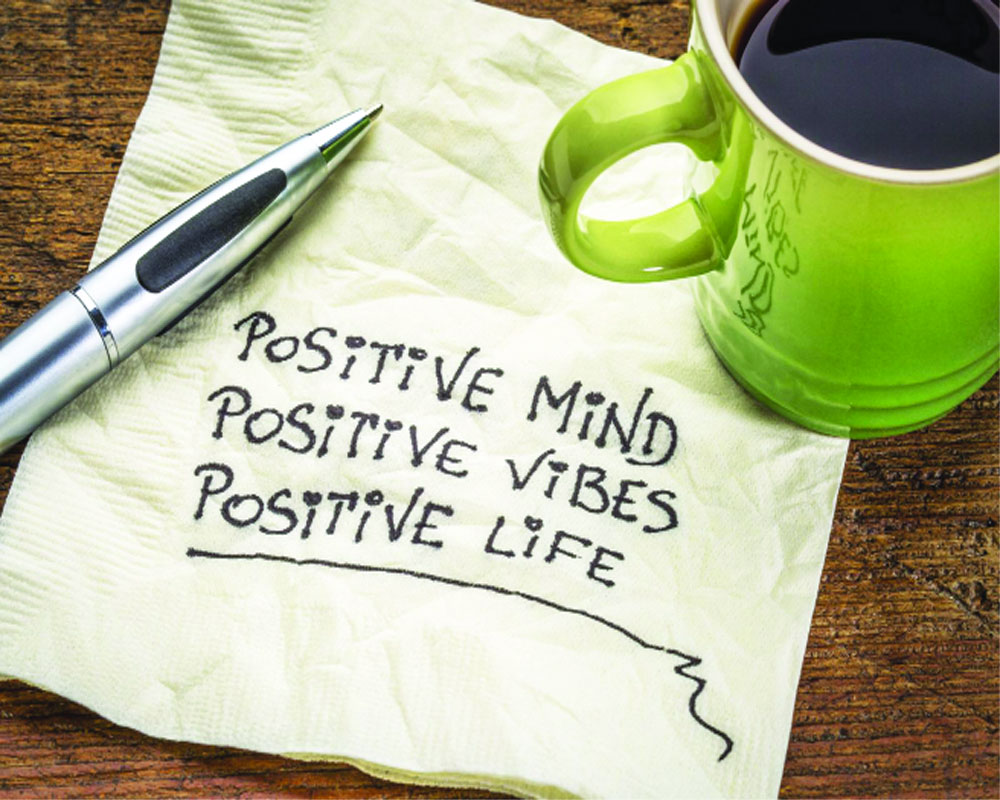 A woman worried about her marriage prospects given her advancing age came asking the other day: “I am touching 40 this year, and yet I have not been able to find a reliable partner who would stand by me. I am fairly attractive to look at and professionally, too, I am doing comfortably well. What is it that prospective grooms find lacking in me? In the past, I came close to settling down with three guys at different times, but they all ditched me just as the marriage was fixed. What does my destiny have in store for me where marriage is concerned? Is it denied?”

Answering her questions, I told her that marriage was not denied at all. Rahu, the 7th sub-lord identified with marital prospects, occupied the 2nd house marked with addition to family. Rahu is conjunct the lagna lord Mercury, and in a sign owned by Moon, which occupies the 5th house identified with love life. The linkage of the denominators of the 7th house with the 2nd, promises marriage. Further linkage with the 5th house indicates a marriage of one’s own choice, which she has been vying for. For this very reason, she keeps rejecting the proposals offered by her family members. Here again, the 5th sub-lord Saturn, occupies the nakshatra owned by the Sun posited in the 2nd house, implying that she will develop relationship. But she could not hold on to any of them. The question now is why? Particularly when marriage seems promised. Was it because by chance she happened to pick up unfaithful love mates? Or, they felt that their chemistry will not work because of her habit tendencies? A look into astrological pointers to her personality traits will offer the right answer.

She was born in Gemini lagna implies that she may quickly develop friendships but will find fault with them equally fast. For, she wishes to live on her own exclusive terms. So, she may like only ‘yes persons’ around. Till such time people agree to her viewpoints, they remain her best friends for whom she may do all that she could do. The moment one disagrees with her on any count, she can’t digest. Mercury the lagna lord is conjunct erratic Rahu, and both placed adverse to Uranus. That makes her unconventional, eccentric, and opinionated. It also accounts for her insensible reasoning and judgment. If that would not be enough, even the Sun is placed adverse to Uranus, which further accentuates the above tendencies.

Mind signifying Moon is debilitated. It is conjunct mischievous Neptune, and also placed adverse to Jupiter as well as fiery Mars. This in the first place, makes her stuck to delusional dream perceptions, often distanced from ground realities. She may not be keen to look beyond for a reality check. She may not acknowledge truth on its first appearance. She may rather prefer passionately pursuing her own line of thinking on hope against hope till pushed to the wall. Second, she would be temperamental, moody, aggressive, impulsive, rash and argumentative. Third, she may be emotionally volatile. All the more, because the Sun is also placed adverse to emotions signifying Venus. That makes her too much touchy and sensitive. Even on trivial issues, she may get over exercised, and may stretch them beyond due, mulling over them for long. In the process, she loses her sense of objectivity and priority preference get compromised. Third, she would be domineering and live in a demanding mode, not realising that the world doesn’t necessarily move to an individual’s asking. Once provoked, she may become stingy and overcritical of others. At times, she may become mean also. Fourth, she carries peculiar beliefs because of which, she is often misunderstood by others.

Her love mates were good or bad, is beside the point, as their personality traits can’t be figured out through her astrological chart. But because of her own mental infirmities as detailed above, she would have scared them enough to run away from her life. She, therefore, in the first place, needs to understand that before blaming others one should look into own fault lines. Second, life can’t be lived just in a demanding mode. One needs to be accommodating, often ignoring some weaknesses in the other. In the process, their positives, that may be more, eludes one’s attention. So is said: “Watch your thoughts, they become words; watch your words, they turn in action; watch your actions, they become habits; watch your habits, that forms your destiny.”