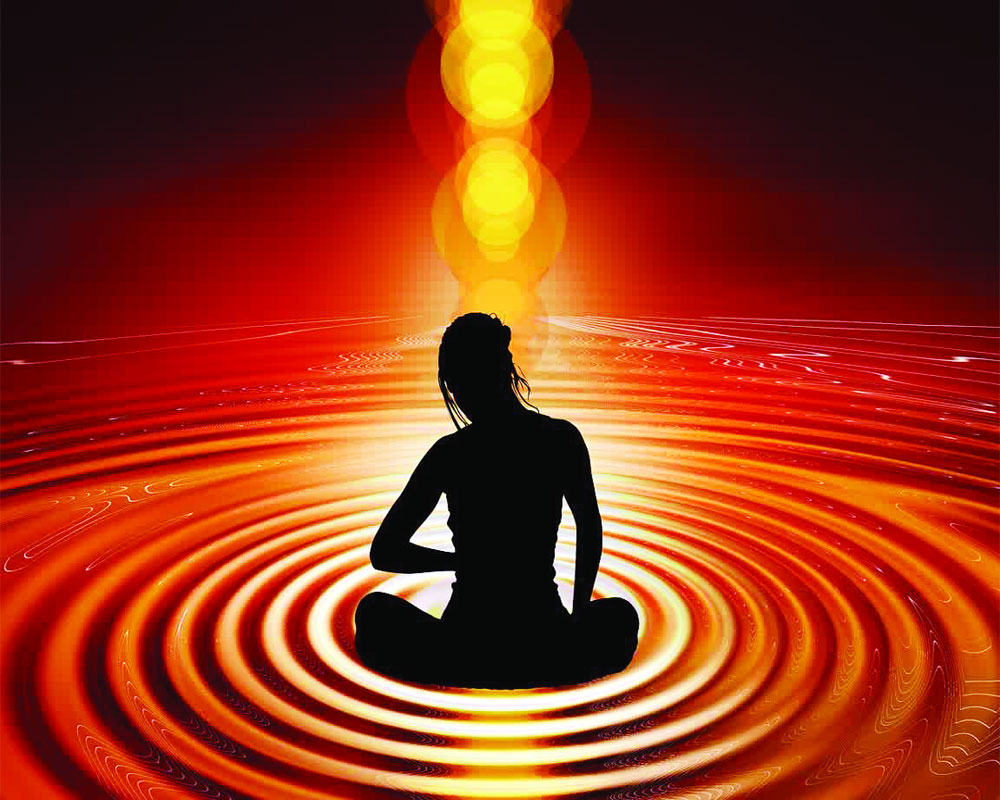 Despite their leanings, spiritually conscious people respect all others on a spiritual plane, irrespective of one’s material position, writes Radhanath Swami

In modern political world there has been a constant conflict between values of conservatism and liberalism, fascism or socialism. The values of right wing are to acknowledge social orders and hierarchies, protectionism of individual’s, capital and property, security. The values of the left wing are egalitarianism — social equality among all strata of society, fairness, etc. Values of either of the wings are important but the question arises, how to make decisions which satisfy interests of the both of the parties.

Spirituality synthesises ideologies of both that is, the left and right wing. Spirituality acknowledges that on physical platforms there has to be hierarchy based on the natural order and individual preferences based on the psychophysical inclinations but on the spiritual platform, everyone is similar in nature beyond the physical boundaries of creed, caste, race, nationality or color. So, while dealing in this world, one may acknowledge differences, and act as per assigned roles and responsibilities, and yet respect the others, understanding their spiritual nature.

Spiritually conscious people respect others on a deep spiritual plane which is irrespective of one’s material position. The spiritual concept of Karma helps one to understand the reason for inequality seen in this world, still encouraging one to live a life with good karmas to have better opportunities for present and future and be not callous for the sufferings of other.

To give another example, left ideologists recommend higher taxes on the high net worth individuals for redistribution of wealth. But it risks of making people dependent on government and lazy. Spirituality aims to achieve same goal of equality by compassion and education. When individuals are educated about the equality of the living beings on the spiritual platform, they can see oneness among all other differences.

For those who learn spiritual path, practicing compassion becomes necessary to go ahead on the chosen path. Sharing of ones gifts with others becomes a source of pleasure and way of furthering ones prospects in the spiritual line. In this way, spiritually conscious people willingly share what they possess to those who need through the medium of God, although, such charity is not meant for lazy ones who want to avoid their duties but for those who are weak links of society or those who are contributing to the world without personal financial gains.

Right wing ideology focuses on preservation of one’s culture and heritage, specifically religiosity through government support, such conservative attitude sometimes results in violence or coercion against those who transgress the traditional norms and customs. Freedom of expression is seen as transgression by rightists when it doesn’t fit in traditional cultural ideas.

Leftists see such a place as a police state where people are controlled with the help of security establishment. Spirituality achieves aim of protection of one’s culture and heritage, religious tenets not through enforcing beliefs upon people by coercive means but by educating them about its importance, benefits and relevance. Such educated people willingly adhere to traditions if they find reasonable logic behind them.

There is no wonder that western world is getting more and more enamoured by the oriental wisdom over the decades, since there has been consistent efforts by various eastern philosophers to logically introduce them with their philosophy and practices, it has resulted in mushrooming of Yoga studios, kirtan clubs and Ayurvedic treatment centers all over the West especially USA. There are 300 million yoga practitioners all over the world including 36 million people in USA itself, it is an indication that people are increasingly adopting an age old practice when results are proven with the help of education and practical demonstration.

Spiritually advanced people know the art of changing the forms of traditions but maintaining the substance to have the same effect. The spiritual education which would happen at Guru’s ashram in forests, now happens in an air-conditioned classrooms of our temples, with the help of various types of media, although the gist of the content remains same. In this way the external aspects may be modified as per the time, place and situations to accommodate more quantity of people, but the core principles remain same to maintain the quality of them.

In this way, spirituality can play a major role in filling the gaps between these ideologies to have a peaceful society.