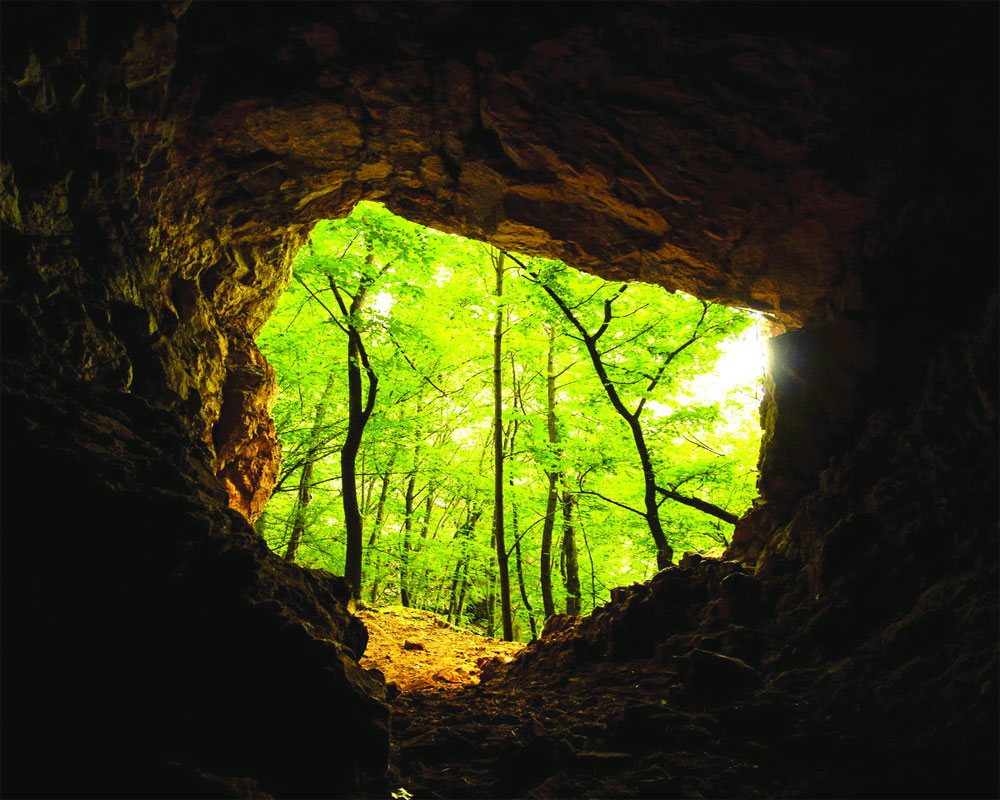 Just as the head of the family, God’s actions are directed towards the larger good of the humanity. This virus is one such, says AJIT KUMAR BISHNOI

This is the underlying principle of the creation. By our acts both, that is, we and the world should benefit. We can understand this from an example of a head of a joint family. What occupies his mind mostly? That not only himself but the whole family should prosper. His all acts are directed that way.

Similarly, God is the head of the creation. It is His responsibility to see that the world runs as smoothly as possible. As we all have free will, which the Lord never withdraws from us, He has a very tough task. But being God, the omnipotent, He manages till it is time for dissolution of the creation. Fortunately, it is not that time yet. He has intervened because the world was moving in the wrong direction and at great speed. More persons were getting addicted to unlimited sense gratification. In the process, the climate was getting butchered. In spite of many young activists like Greta Thunberg, not many in the position of power were listening. God had to act to save the world from a certain disaster. This coronavirus — never mind how it started — is a medium to reset the world and this is happening quite effectively at this time. Fuel guzzlers are off the roads mostly as are airplanes from air, etc. Crude price is touching rock bottom and the climate has improved trementously. Could anyone have imagined this scenario? We are breathing clean air in Delhi, probably the most polluted city in the world.

God somewhat like the head of large joint family wishes all of us to promote ourselves as well as contribute whatever we can for the betterment of the rest of the mankind. God desires that His devotees should disseminate His instructions among His devotees. (The Bhagavad Gita 18.67-68) They are most dear to Him. I am citing the example of Goswami Tulsidas in this connection. The next example is of persons engaged in public welfare. God assures that doers of welfare activities do not end up badly. (6.40) Bill Gates is a great example for it.

The third example is of climate activists, who are mostly young, who wish to save the world for their future. They are clamouring for control on carbon emission and not cutting more trees to do farming. We could eat a little less meat in order not to grow so much grains. The fourth example is of a leader like Mahatma Gandhi, who left such a mark. The last example is of all those parents, who bring up children very nicely doing many sacrifices in the process. They benefit themselves and the rest of world by their efforts.

Generally, God insists on surrender to Him (18.62), because such persons are most likely to be useful to the creation. They will not sin and harm selves or the creation. This is not unfair because it is God’s responsibility to manage the creation the best way possible. We are aware how those who are busy in lustily enjoying themselves are creating negative forces around them. They are using more than their share of the bounties of the world. Despots are worse. They cause damage to the creation by their sinful acts. And those parents who do not fulfil their parental duties are not great favourites of the Lord. When we become narrowly selfish, we hurt ourselves as well as the world around us.

In the end, I must mention many saints, who are praying for the welfare of the world. I consider myself most fortunate to be born in India and living here. And I try to fulfil all my duties including towards myself, my family, my joint family, devotees and others. This does not go unnoticed by the Master of the universe. He rewards me in many ways, especially by giving peace, bliss and security. The best part is God’s regular communications to me guiding me in my eternal journey.