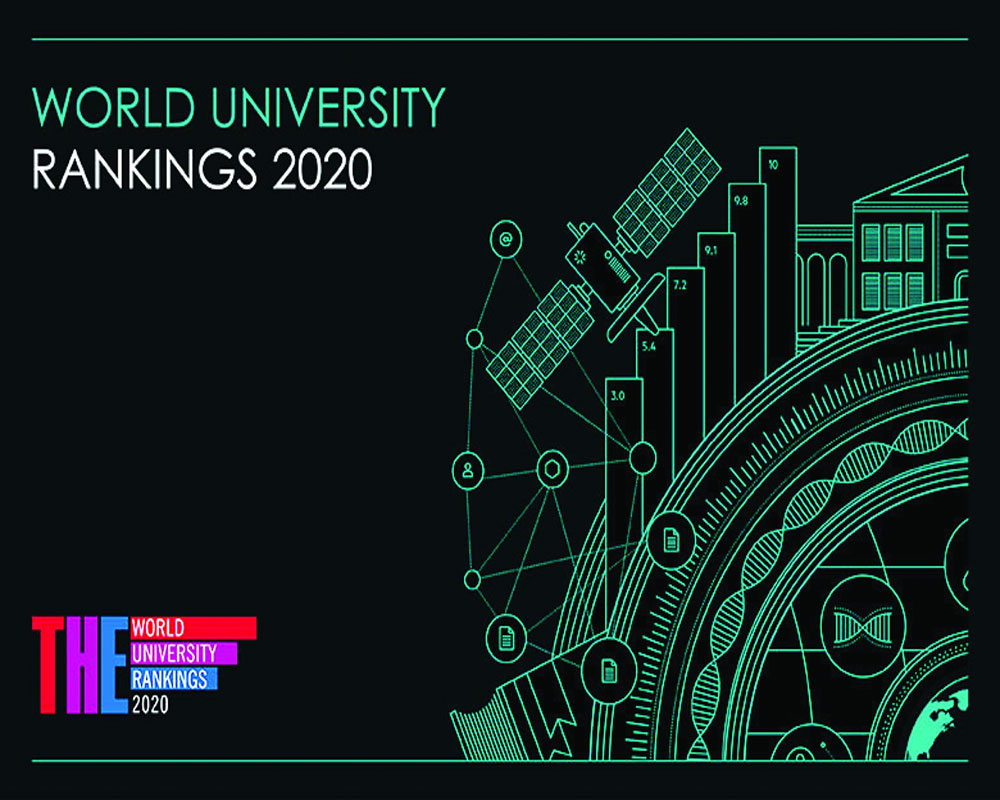 Another important parameter is research publications. A high global ranking requires faculty members of an academic institute to publish at least 150 papers a year in Scopus journals. However, the Scopus journals include a wide variety of journals, ranging from very low to very high quality. To meet this criterion, the vice-chancellor of a university is alleged to have advised his faculty members to aim at publishing in the low-quality Scopus journals as it is easy to publish in them whereas publishing in the high-quality Scopus journals is difficult and may take longer. Thus, the criterion, however well intended, may actually induce incentives to produce low-quality research papers in large numbers which do not really raise the academic stature of a university.

Besides, some parameters used for global rankings even if not gamed could be simply misleading. One such parameter is the student-faculty ratio. A low student-faculty ratio is assumed to indicate a healthy teaching environment. This assumption too can be false as the ratio is determined simply by the total number of students divided by the total number of faculty members with complete disregard for the quality of either the students or the faculty. Thus, a university may score well on this criterion even if most of its faculty has little or no teaching experience but is large in numbers. Moreover, the student-faculty ratio in a university can be low even if it is very high for its undergraduate programmes and, by default, very low for its graduate programmes, because the university is unable to attract many students for its graduate programmes. As we know, averages can hide extremes.

In sum, asking academic institutes to chase global rankings is not very different from central planning: A model that has repeatedly failed worldwide. In fact, it is worse than central planning because the ranking parameters and their values are not determined by the national planner but are outsourced to an international agency that is seeking profits. In any case, all but a couple of parameters used for global rankings can be gamed and have similar flaws as those discussed above. Seven leading IITs have rightly questioned the parameters used for the global rankings.

The global rankings also do not take into account the quality of governance in academic institutes and thereby miss the wood for trees. Most reputed academic institutes are least hierarchical and believe in transparent and participatory decision-making processes. In contrast, the vice-chancellor of a university may concentrate all decision-making powers in his/her hands such that no faculty member would dare to question decisions taken by him unilaterally. Such universities may encourage blatant cronyism. This is especially true in the case of some private universities in India which practise easy hiring and firing policies. Yet, both because the quality of governance is not taken into account and flawed parameters are used for the global rankings, such badly governed universities can also aspire for a high global rank.

In sum, asking Indian academic institutes generally to chase global rankings as a primary target is not the right way to incentivise them to raise their global profile, because that, as noted above, may lead to perverse incentives. Due to lack of appropriate incentives and good governance, the role of many Indian universities has diminished to conducting examinations and awarding degrees. This certainly needs to change. But in order to bring meaningful change, instead of chasing global rankings, the emphasis should be on cultivating a culture and tradition of innovation and high-quality research and teaching, as some internationally reputed Indian and foreign academic institutes actually do without bothering about their global rankings. Indeed, many academic institutes became internationally reputed much before global rankings of universities were invented and practised. Even now most of the top-ranking universities actually do not participate in the process of global rankings, but they are still assigned ranks to give credibility to the global rankings and make them appear universal. It is only the less reputed universities that are willing to pay heavy fees for participating in the process of global rankings, as they see it as an easy and quick path to fame that can be monetised.

(The writer is an Adjunct Professor of Economics at the University of Pittsburgh, the US)