State of mind & quality of life

State of mind & quality of life 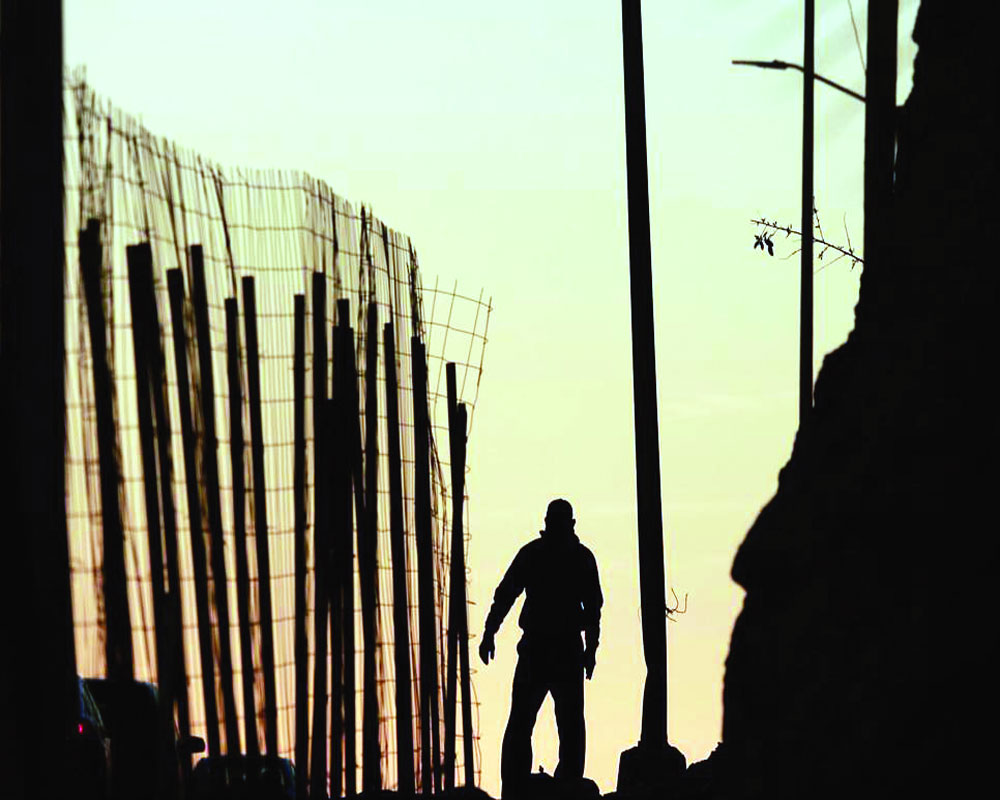 The state of mind is that epicentre which creates ripples across the past, present, and the future of our lives, writes Antano Solar John

Life is all about the choices that we make, but how often do we realise that these choices are tied to the state of mind that we have at that time? Motivational Gurus and coaches stress on the importance of seizing the day, making the most of it, but if somebody is depressed the entire time, they would not even notice the opportunity right in front of them. We all know of people who had made the most stupid mistakes in their lives and when you’d ask them why, they would simply say “I wasn’t thinking clearly, I was just so angry!” Essentially, the state of mind is that epicentre which creates ripples across the past, present, and the future of our lives.

The state of mind determines our map of the world

Every individual has a unique way of looking at the world and their own lives. This map of the world keeps changing, depending on our state of mind at that given point.

Think about it: you meet a friend when they are feeling happy and you ask them about their life and they say all the nice things like “Luck really favours me, I have the best spouse, I feel really blessed.” However, you ask them the same question once they have had a fight or met with failure and they would be quick to conclude “I’ve had such a difficult life, I wish my partner was supportive and understanding.”

We create these maps of the world whenever we go through emotions or experiences of high-intensity, be it something traumatic or pleasant. However, when we are going through high-intensity fear or anger, the maps that we create are often way inaccurate.

The Quality of Our Learning

Our brain is a patterning machine. It learns a pattern, anything new, and obsessive-compulsively applies it in various other areas of our lives. When someone is in a happy or pleasant state of mind, what they rivet their attention to and what the brain learns is significantly different from when we are in a bad state of mind.

When people are going through fear, the brain overlearns. This over-learning of fear makes a person stuck in a “circular belief system”. They would feel afraid that something bad may happen when presented with any of the trigger factors. However, since the fear would take their attention to thoughts inside their mind and their own feelings, their attention would not be on the road or task ahead, they would invariably end up making some mistakes, thus strengthening their fear. At an unconscious level, this belief system will continue to deepen how we felt.

For most people, this kind of circular belief system is not about accidents but about how they relate with people they love. And for most people it is not fear that creates a rigid and inaccurate unconscious circular belief but emotions like anxiousness, unrealistic expectations, hurt, anger, irritation and many other emotions that people accept as part of their lives when it comes in thresholds of less intensity. So, when a person has some levels of anger and they are able to control it, they may be successful in not acting on that anger, but they would have completely failed in learning from that experience. And to improve the quality of life, it is important to go beyond controlling emotions and instead experiencing new and resourceful emotions even in challenging situations.

State of Mind as a Capability

We have all taken certain capabilities for granted. For instance, creative people often have this ability to disassociate. They are able to step out and look at their work as a third person. When an artist or a coder takes a step back to review and is able to give the final touch to the painting or fix a major bug, they have successfully demonstrated disassociation. Surgeons use a drug called Ketamine which has the same impact on patients undergoing surgery; once the drug is induced, their consciousness experiences a strange visualisation, they see themselves float out of the body and see their body as a third person and they don’t feel any pain of the knife. Most geniuses, however, naturally disassociate on demand without even knowing they do it, thus easily evaluating their own work from another person’s shoe.

To the same end, on demand state shift or the ability to be in a high performance and high quality state of mind even in challenging situations is a capability. This state is not the one that makes you scream at the top of your lungs “yes, I can do anything” but one where your mind is completely neutral, empty, devoid of any self-talk. It is a state where your attention is not on the inside but is riveted on the outside, the task at hand, and you are spontaneously performing the right thing, one after another. With this capability, you are able to remain contextual and shift your personality, depending on the context, while making the most of various situations in life.

A lot of times people don’t have the capability to shift those states of mind. However, once you develop this really important capability, you start having new experiences in life and start developing more such innate capabilities. After a point, it becomes a cycle that continues to get fuller and better by itself. Remember how depressive thoughts accumulate to depression and begin to physically reflect in your body? The same is possible for exhilarating thoughts as well, when you are exuding a natural vibe, where your charisma and drive oozes out, no matter where you go.

How we are is not etched on stone

The most liberating thing about human beings is that we have limitless choices. This is not the same as learning and unlearning in life. We need to unlearn what is not useful but here is a radically different proposal: what if you learn something in a context and then park it aside and learn something else. Over a period of time, you would have expanded the range of emotions you go through, the responses you have. The same would reflect in the range of people that you are able to connect with, influence, get the work done, and build relationships with.

Remember, be it bad or good, neutral or extra-ordinary, depressive or exhilarating, a natural vibe comes from stored patterns. Patterns come from repetition. Personal evolution comes from breaking the existing unuseful pattern and instead deliberately creating a new useful pattern that impacts the present and the future exponentially.

The writer is the co-Inventor of personal evolution technology called Excellence Installations Technology (EIT) and the chief mentor to EIT Entrepreneurs who are disrupting the fields of Education, Health and Business