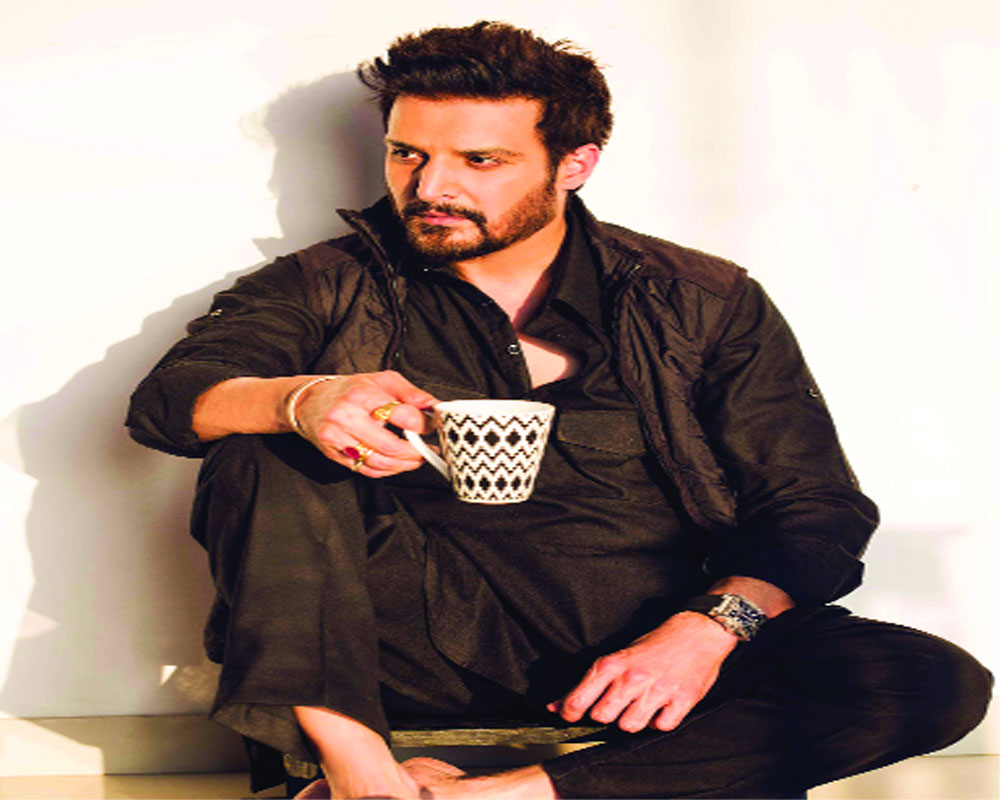 Jimmy Sheirgill | The actor who has never failed to impress the audience with his stupendous performances in films like Mohabbatein and Tanu Weds Manu to name a few, speaks with Musba Hashmi about his latest project Your Honor, among other things

What made you say yes to Your Honor?

It has a great script. Also, I ended up watching the original Israeli series Kvodo. The director, producer, the Applause Entertainment’s team and of course the amazing cast convinced me to take up the project. And last but not the least, the character that I am portraying is full of dimensions and it left no reason for me to turn it down.

Being a father in real life, how did it help to explore the depth of the character?

My character is very well etched out already. But yes, because I have a son almost the same age as my on-screen son, it somewhere did give me that extra edge in emoting out the scenes. At times, I was able to put myself into a particular situation to understand how I would react to it, to bring in that reality into the scenes. Hence, it did give me a little edge as an actor.

Is there a checklist that you follow before taking up projects?

Not at all. I rely completely on the script. The script and the story has to excite me and the character of course. As for my OTT outing, I got to play a brilliant character in both Rangbaaz and Your Honor.

Was there a project that you were initially apprehensive about, but it turned out well?

I don’t think that you are apprehensive about anything that you have gone ahead and signed. Because you are sure about it, have done your homework, heard the narration, read the script and met the team. So you know what exactly you are getting into. It can be the other way round. When you like a story and script, you start shooting for it and you find out that it was not the way you thought it would be and that the team are compromising on many elements.

But I have a memory of Yahaan, a film that I did with Shoojit Sircar. It was his directorial debut. The shooting started in Manali and it was my first day on the sets. The shot was done and we saw it on the monitor, which I usually don’t do except for the first day of the shoot just to make sure my looks  are okay and stuff. After we saw the shot, everyone was blown off and I was shocked too. People said that Shoojit was making a Hollywood film, because I had my introduction in the film from behind the back, which was not very common back then. And till now people tell me it was way ahead of the time in the way it was shot and executed. It is one of my favourites.

What is the best thing about working on OTT platforms?

As an actor, I have thoroughly enjoyed it. If I get good stories, I would love to carry on working on the platforms. An actor or for that matter a director gets more time, more layers and a lot more to emote on OTT platforms. Until and unless I have some bad experience of working on this medium, the strike rate is 100 per cent. (laughs)

A show from the good old days that you would like to see a remake of on OTT platforms.

Sab ke to ban gaye. However, there is a British series — Hustle. It is fantastic and can be made into a show.

A change that you would like to see in the industry for actors and other working professionals.

I have seen a lot of change already. When I came in the industry in 1993 or so and when I got Maachis, at that time four-five producers were there with the same number of TV channels. Everything else was C-grade. The great stuff was in limited number and those were the only options that you had. And everybody couldn’t be casted with these five-six directors and big banners. So from there, there has been an extensive growth in everything. There are a lot more TV channels with humongous shows, web series are being made, so many films are being made, there’s so much happening now. It kept happening, from single screen theatres to multiplexes, the growth is unstoppable. You have to adapt to changes gradually. I think we should go a little slow, everything is breakneck. Also there is work for everyone, even if they don’t they will get it. Just run a bit slow, stop for two seconds, catch a breath and then start again.