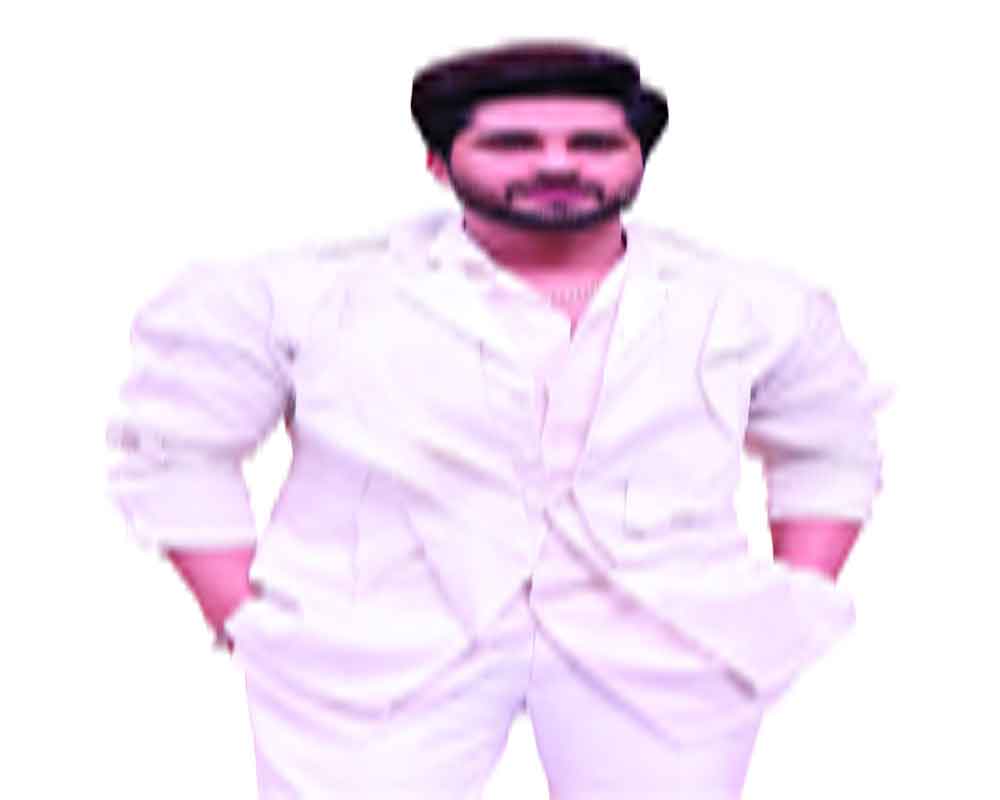 Jassie Gill Known for giving hit songs like Bapu Zimidar, Nakhre, Dill Tutda and many others, Gill is now seen opposite Kangana Ranaut in Panga. He tells Musba Hashmi how he came on board for the role, stories of the tough times and upcoming projects

What is your role in Panga?

I play Prashant Shrivastava, a railway engineer. He is a supportive husband who wants to fulfill his wife’s dreams. The concept of the film is how a woman who had to sacrifice her dreams because of her marriage gets another chance to chase her them. The character is inspiring and the audience is loving it.

What made you take up the role?

When I got the call for audition for this role, I didn’t know much about the film. However, I made a video and send it to the team. Fortunately, I was finalised for the role. It was only during the narration that I got to know about the story. The one thing that I loved about the film was that it is a real-life inspired story which many people can relate to. I took it as an opportunity of giving my best and playing a part in bringing real life stories to the audience.

How was the experience working with Kangana Ranaut?

It was a wonderful experience. We had to shoot at a lot of different locations but the vibes and the atmosphere at the set remained the same. For Kangana, she is such a professional to work with. I always say that whenever you work with good actors there’s always a learning experience with them. One can learn so many things just by observing them. It was the same with Kangana too. Also she is very sincere with her job and always gives her best during the shoot.

You made your Bollywood debut with Happy Phir Bhaag Jayegi alongside Sonakshi Sinha. How did that happen?

The Colour Yellow Productions team called me for a meeting after seeing one of my song’s video. I thought that they were calling me to sing a song in the movie. When I went for the meeting, I was asked if I was ready to play Khushwant Singh Gill in the film since I best suit the character. I said yes and we went for a look test. I was selected. That’s how I got that project.

A singer turned actor. What is your approach towards acting?

I always try to give my 200 per cent in whatever I do. When I am singing, I feel a bit relaxed because I have written the song and I can experiment with it. But when you are acting, you are doing a job for someone. The director relies upon you. There’s a sense of responsibility. The only thing I keep in mind is to give the best I can.

You were born as Jasdeep Singh Gill. How did you get the name Jassi Gill?

It’s a very Punjabi thing. In Punjab, people have the habit of giving nicknames to their children and so did my family. Jassi comes close to Jasdeep, that’s how I got the name. When I entered the industry, there was no page with this name on the Internet. It sounded unique back then so I decided to go by this name.

You struggled before entering the industry...

Yes. I was in college and used to perform in fests. My friends liked my performance and encouraged me to take it up as a profession. That’s when I realised I could make it big in singing and acting. But had to put the idea on hold due to financial constraints. Amidst this period my visa for Australia got approved. I decided to earn some money. I washed cars for three months and returned to India with the money. Then I joined the Punjabi film industry.

What kind of roles attract you?

I like to play roles that most people can relate to and that are inspired by real life.

Any actor or director you wantt to work with?

It will be unfair to name any one person since our industry is full of talented people. I will grab any good opportunity that comes to me.

I have completed shooting for a Bollywood project and we shall make the announcement for it soon.