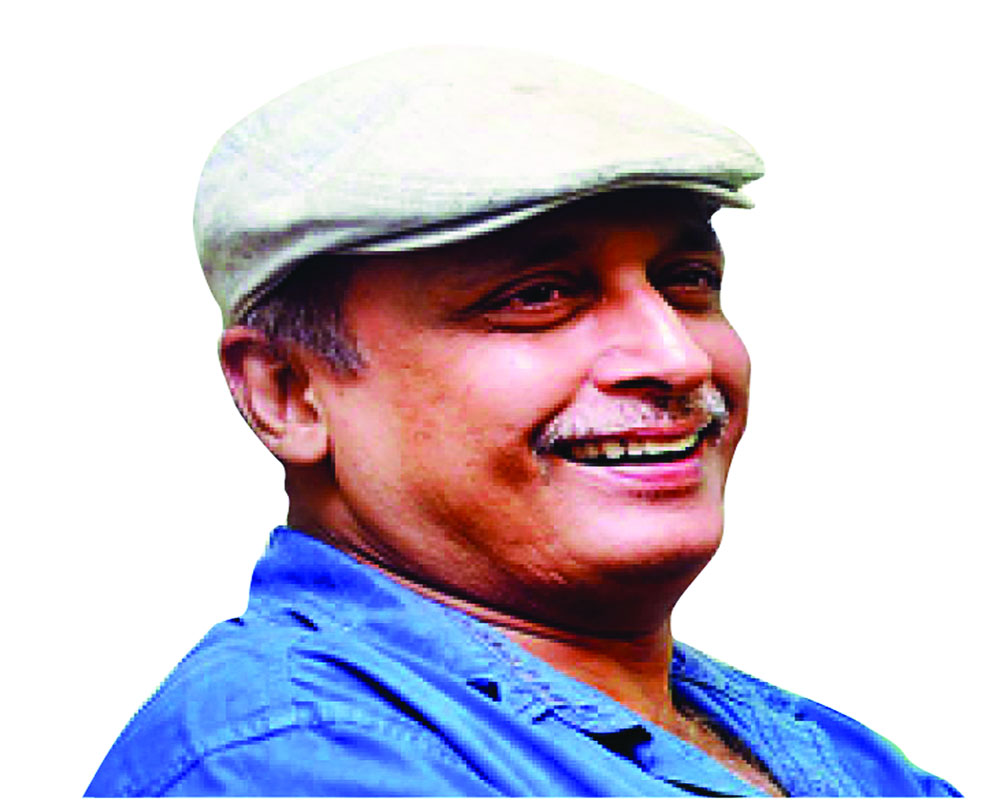 Piyush Mishra | He has many feathers to his hat. The do-it-all actor believes in keeping calm and focused. He speaks with Musba Hashmi about his latest project Illegal, what drew him to it and the bad experience he had in the industry

What is your role in Voot Select’s Illegal?

I play Janardhan Jaitley, a hotshot criminal lawyer. However, the twist in the character is that he is into politics as well. He is cruel and but sometimes kind too. In a gist, he is a dangerous man with too many shades to his character.

What attracted you to the project?

I go by my intuition. Whenever I read the scripts, I know whether I want to do the project. There is no rocket science behind it, it is purely intuitive.

How did your debut Bharat Ek Khoj happen with you?

Naseer (Naseeruddin Shah) called me to Mumbai to be a part of that TV series. I did three episodes. TV, that time, was not doing so well, so I was trying to figure out what to do next. It was a good experience and I got to work with some of the finest actors. But I returned to Delhi after a year and got back to theatre. Gradually, things started falling in place and I paved my way into the industry.

It was extremely hard but also full of creativity. I did a lot of theatre work. I gave a three-hour solo performance. Then in 1998, I did my first film Dil Se. Then I returned to theatre. In 2001, I again went to Mumbai to write the dialogues for The Legend Of Bhagat Singh. By the time, I was already doing some project or the other but didn’t yet shift to the Financial Capital of India. In 2003, when Maqbool happened, it was then when I finally shifted to the city with my family.

Was there a moment when you felt like quitting?

There were hard times, ofcourse, but quitting was never an option. In 2003, when I shifted to Mumbai, I made up my mind ab toh jeena bhi yahin marna bhi yahin.

How does it feel to write or perform powerful dialogues when you are on sets?

Honestly, we are paid for this. This is what our job demands and we have to do it. If not, then we are not getting our pay cheque, this is the primary condition. Second, we do it because the audience likes it. Whatever we do on screen is for the sake of our audience. There is no pressure, it is part of our craft.

You don several hats. From actor to screenplay director, you do it all. How easy or difficult is it?

I am born like this. I do various things.  But at the same time, I don’t lose focus and concentration. I try to stay patient and don’t confuse things. I dedicate equal time to everything and eventually it comes easy. It’s not a big deal and everyone can do it provided they keep their mind calm and focused.

A best or worst memory in the industry.

Once a senior actor under the influence of drugs abused me during a film’s workshop. I won’t disclose the actor’s name. I regret why I didn’t bang his head back then. Bas ek yeh ek kasak mere mann mein reh gayi hai. Gradually, the anger is going away and I think I should forgive him.

How has the industry changed in all these years?

In many ways and for the better. The change started happening from 1998. Shoojit Sircar, Tigmanshu Dhulia, Imtiaz Ali, Raju Hirani and Anurag Kashyap led the bandwagon. They brought about the change. They introduced new scripts with fresh content which gave the new actors and writers more opportunities. Also, people like myself and Nawazuddin Siddiqui started getting main roles, this is not a small thing. The demand for the chocolate boys as main leads started fading. Now, if you are talented enough you will get good opportunities, you don’t need to have a set pattern of looks.

There are few web series. Then there’s a sci-fi film JL-50. The cast includes Pankaj Kapur and Abhay Deol among others. I was doing a film on Sheikh Rahman in Dhaka before the lockdown, hopefully will get back to it after the lockdown gets lifted.