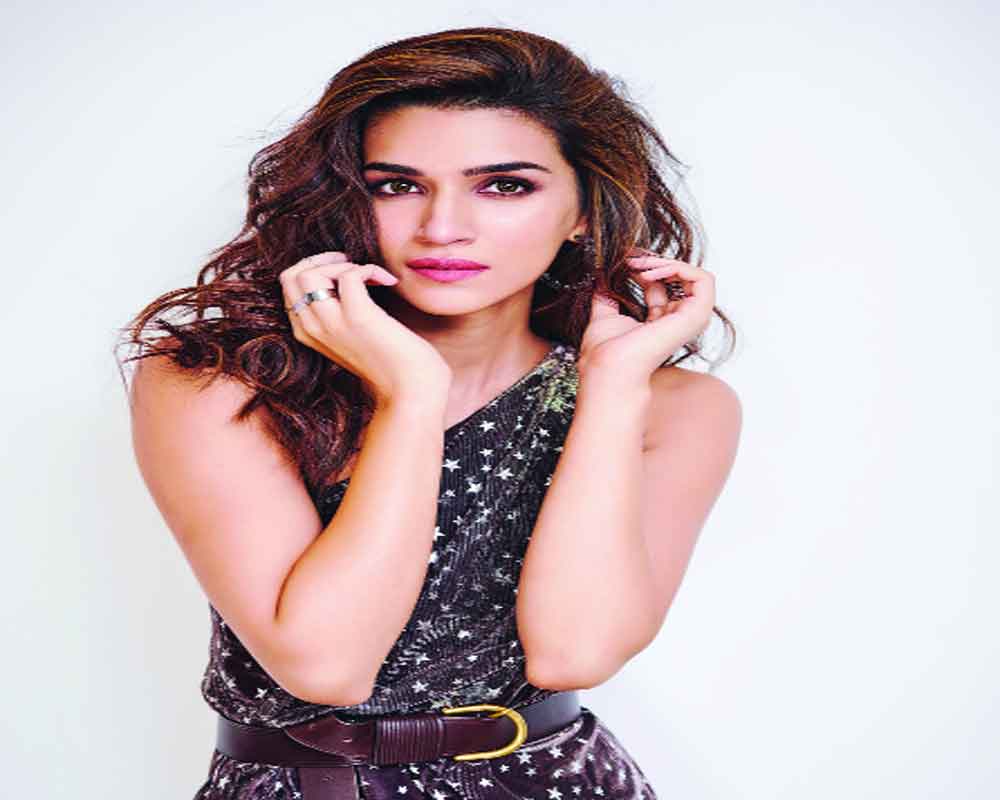 Aditi Rao Hydari, shares: “It is an honour to represent L’Oréal Paris, a brand that celebrates beauty in all forms and is loved the world over.  I look forward to creating campaigns with L’Oréal Paris that remind women that they’re all worth it!”

“I started playing cricket when I was 9. We are not born different but the paths we choose make us so. The life I've created on this path made me who I am and I'm worth it. I am excited to collaborate with L’Oréal Paris and spread the message of beauty and inclusivity. Women must be encouraged to see beauty in their uniqueness,” says Mithali Raj.

Shakti Mohan, shared, “As someone who has worn multiple hats across my career I relate to the diversity of colour and offerings L’Oréal Paris brings. I’m keen to work with L’Oréal and spread the message of being beautiful in our own individual being.”

KRITI TO PUT ON 15 KG FOR MIMI

When it comes to pushing the envelope for her role, actor Kriti Sanon is not the one to step back. While the talented actress had a great year with box office success stories, she is set to kick off the new year with a very special film. Kriti ended 2019 by giving the best performance of her career in Panipat, which got everyone talking about her acting chops. Now, one hears that the actress is going to gain 15 kilos for her upcoming film, Mimi.

Considering that Kriti has always had a lean figure, it will be interesting to see how her character looks in the film which is based on surrogacy.

Talking about her role, Kriti says: “For me, putting on so many kilos is actually a challenge as it’s very new for my body. I have to in a way fight my metabolism and increase my calorie intake to gain that much weight in a short time. But I’m excited to see the transformation. It's a role very close to my heart and I want to give it everything I can, even if that means not taking up any other work in the process.”

ALLU ARJUN ALL PRAISE FOR POOJA

Actors Allu Arjun and Pooja Hegde’s film Ala Vaikunthapurramloo has already become one of the most anticipated films of the year. With the release just around the corner, everyone is looking forward to watching their onscreen chemistry spin magic for the second time.

Meanwhile, the cast is busy promoting the film and Allu can’t stop raving about Pooja, who is one of the most successful names in the Telugu film industry.

While she is getting the best of both worlds with hit films in Bollywood as well as Tollywood, her acting chops are loved by both fans and critics alike. Even Allu believes that as an actor Pooja has evolved tremendously.

The two have worked together earlier in Duvvada Jagganadham aka DJ.

The stylish star said: “Pooja is looking very beautiful (in this film). I have seen her transformation from DJ to Ala Vaikunthapurramloo. And have seen her maturity grow, and she has done a much finer performance than she has done in DJ.” He goes on to add: “I have rarely repeated any of my heroines Pooja is probably the first heroine I have repeated.”

Allu also said that a lot of people really like Pooja. “She is the most happening actress' right now. She is very dedicated. I have seen a lot of improvement in her in terms of acting, professionalism, how she presents herself. It's lovely working with her.”