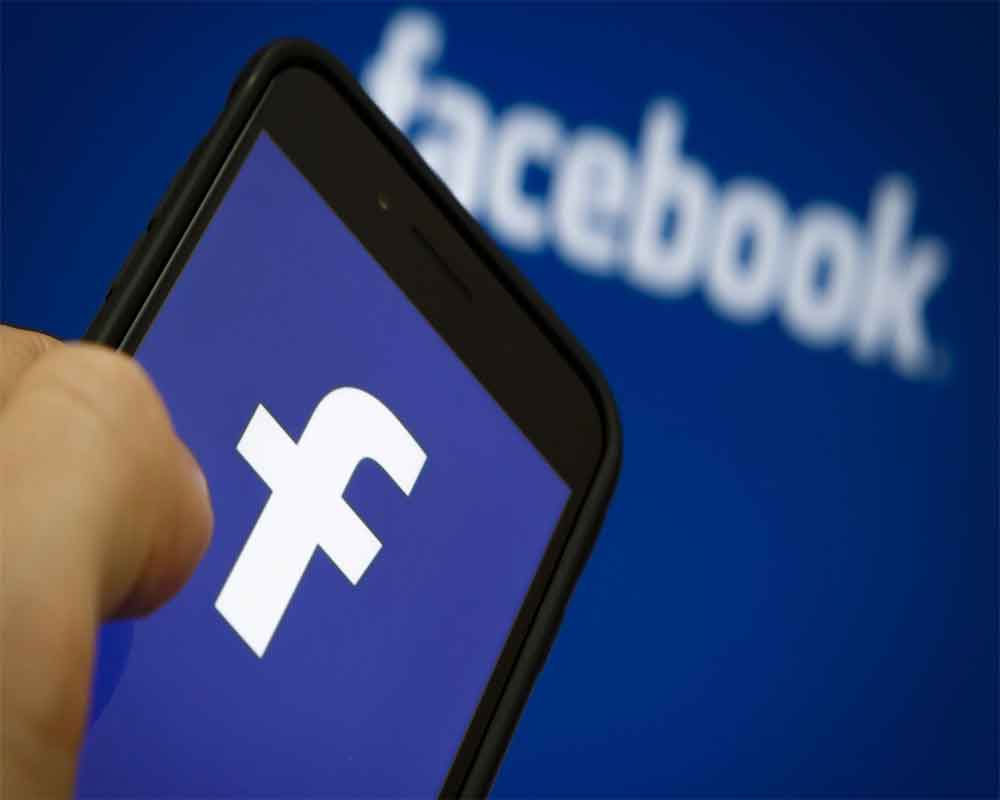 Together, the Facebook groups count nearly 100,000 followers who are regularly sharing misinformation about election fraud, "echoing far-right conspiracy theories that falsely assert the race was stolen from Donald Trump".

Both the active Facebook groups are "facets of the Stop the Steal movement"."The movement went mostly dormant but was revived this month by former Tea Party organiser Amy Kremer, creator of the conservative nonprofit Women for America First, and other far-right people.

Earlier this month, the social network removed a 300,000-member 'Stop the Steal' group, organising rallies and raising money to challenge the results of the presidential election.

Facebook last week extended the ban on political ads for another month in the US as Trump refused to concede his defeat.

Days after banning ads prematurely declaring victory in the presidential election, Facebook in October banned those questioning the US electoral process.