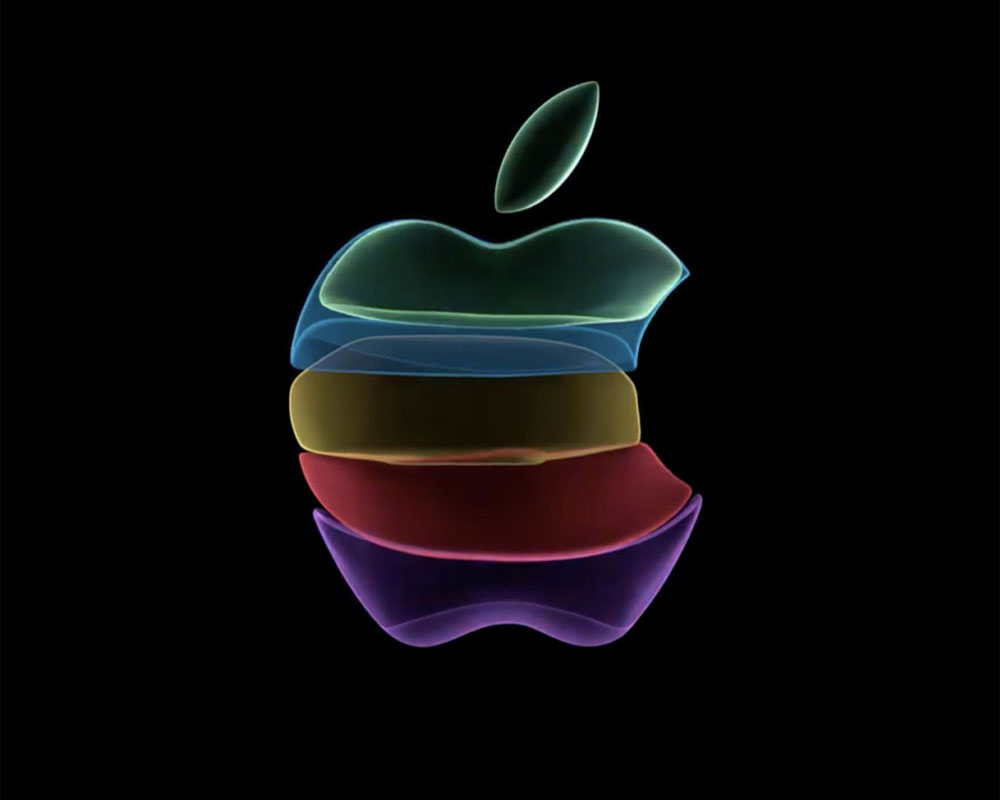 Apple has released iOS and iPadOS 13.4, the latest major updates to the iOS 13 operating system with trackpad support.

Now, one can pair a mouse or trackpad with their iPad and use it to move a cursor on the display.

Apple unveiled trackpad support for iPadOS when it announced the new iPad Pro last week. While the company plans to sell a new Magic Keyboard with a built-in trackpad, one do not need to buy a new iPad or accessory to access the feature.

The iOS and iPadOS 13.4 updates are available on all eligible devices over-the-air in the Settings app. To access the updates, go to Settings > General > Software Update.

In addition to trackpad support, iOS and iPadOS 13.4 add a handful of features. One can share an iCloud Drive folder with another iCloud user — it works pretty much like a shared Dropbox folder.

There are now nine new Memoji stickers, such as smiling face with hearts, hands pressed together and party face. Apple has tweaked buttons to archive/delete, move, reply and compose and email in the Mail app.

Apple has also added the ability to release a single app binary on all App Stores, including the iOS and Mac App Store. This means that developers can release a paid app on the Mac and the iPhone — and the user only have to buy it once.