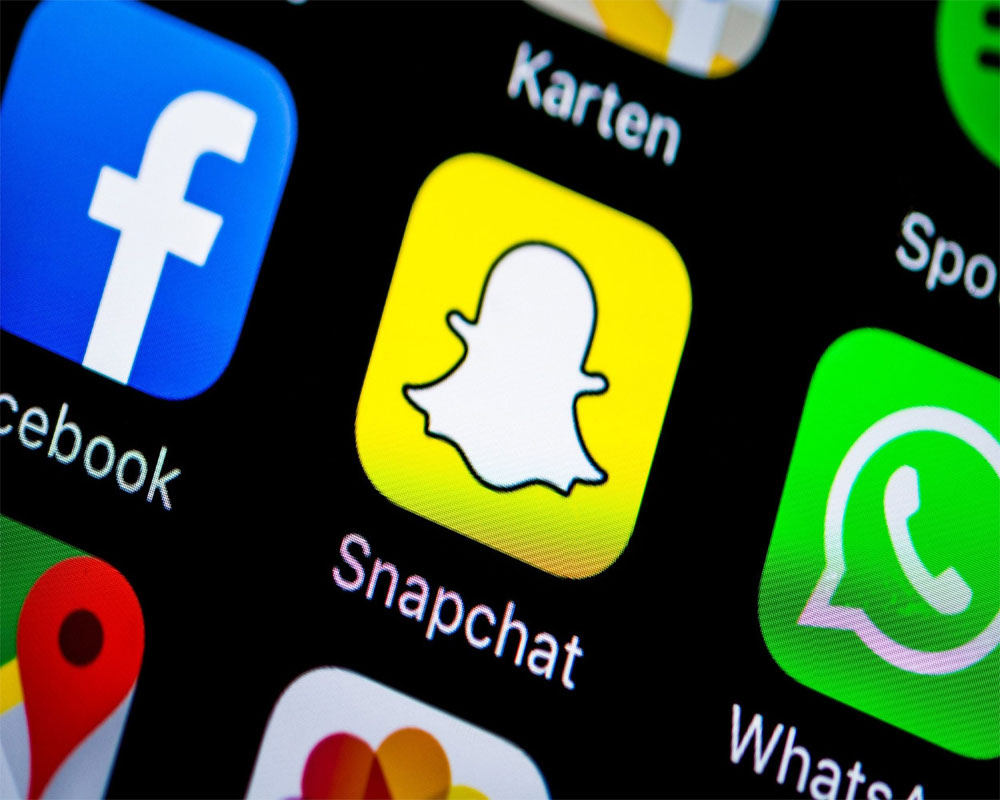 Photo-messaging app Snapchat has seen significant growth in India business, and its daily active user base (DAU) in the country has jumped 120 per cent year-on-year in March 2020, a senior company executive said.

Speaking to PTI, Snap Inc Managing Director (International Markets) Nana Murugesan said the company has been expanding its team in India, which is focussing on developing culturally relevant products, community engagement, and partnerships.

"We have seen significant user growth in India with a 120 per cent increase of our daily active users, comparing March last year to March this year. We have added new functions to the India team in our Mumbai office, with our first employees hired in the strategy and partnership team, sales and creative strategy team, as well as currently recruiting for our content team," he said.

Snap is the parent company of Snapchat. The app allows users to share photos with friends for a specific time period after which the content disappears. It offers filters and lenses, many of which are augmented reality-enabled. More than an average of 4 billion Snaps were created by its users each day in March 2020 quarter.

It had 229 million daily active users at the end of March 2020 quarter, an increase of 39 million or 20 per cent year-over-year. The company doesn't disclose country-specific user base.

Across all its initiatives, augmented reality remains a fundamental way it engages its users in India, he added.

"We're especially excited to be hosting our first Lensathon in partnership with Skillenza to reach over five lakh developers developers in India. We see this as a big step forward in democratising creativity, building the future of AR alongside our community and making available even more compelling, relevant experiences for Snapchatters," he noted.

Lensathon is an online hackathon by Snapchat in partnership with Skillenza, where participants create eye-catching lenses and AR experiences using Lens Studio by Snap. They will stand a chance to be a part of the Official Lens Creator programme along with other cash prizes, Snap Spectacles etc.