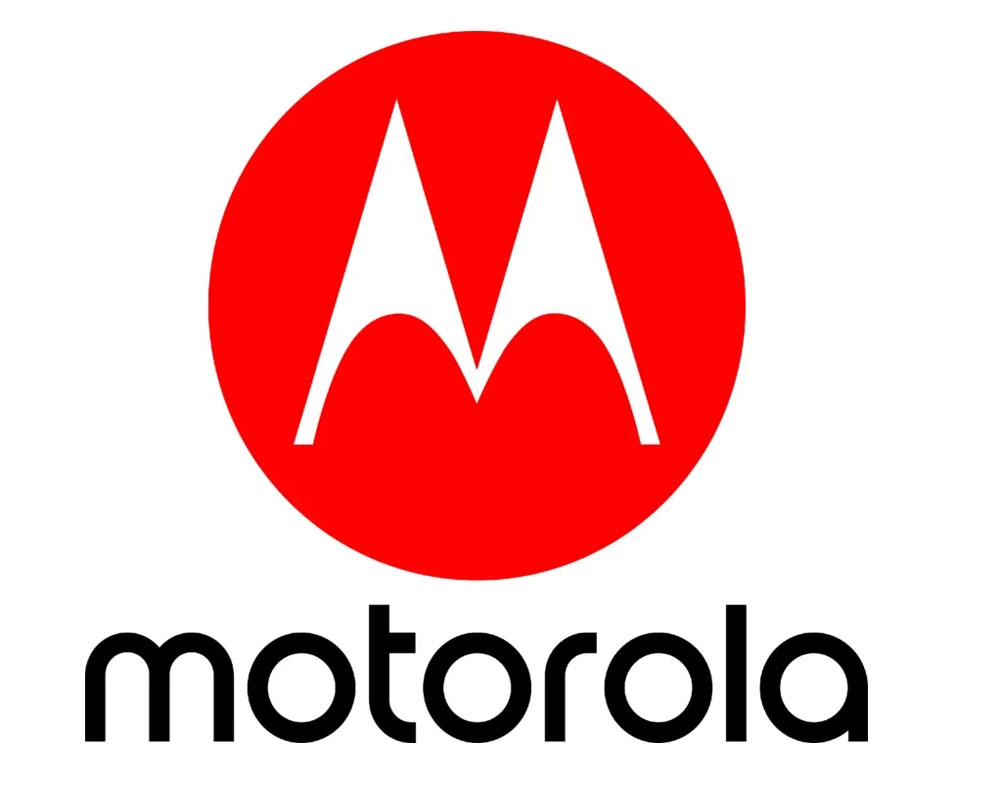 This will be a 5G-connected phone, a premium follow-up to the Moto G 5G as well as Moto G 5G Plus and will be launched next year, reports GSMArena.

Motorola's 5G phones exclusively use Snapdragon chipsets and have already launched with over 100 partners around the world.

The G-series has been around for years and its focus has always been value-for-money.

The new processor will feature Qualcomm's new Kryo 680 CPU, which will be one of the first devices to feature Arm's latest customized Cortex-X1 core and promises up to 25 per cent higher performance than last year's chip with a maximum clock speed of 2.84GHz.