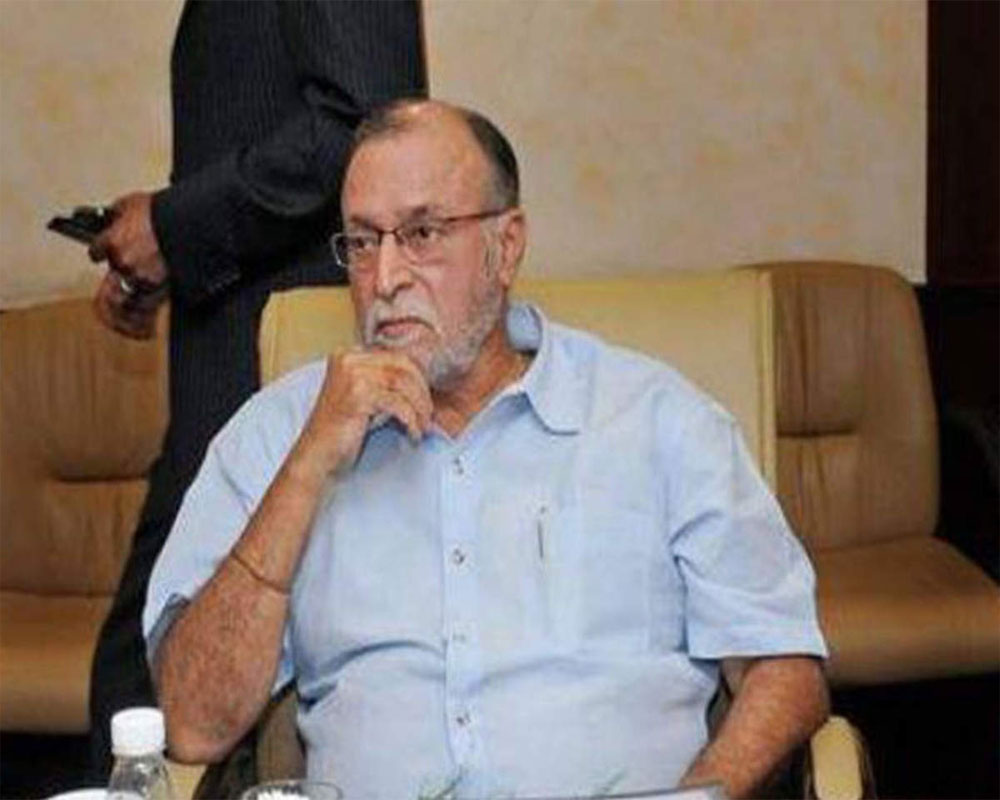 The Delhi government has again sent a proposal to Lt Governor Anil Baijal to allow hotels, gymnasium and weekly markets to reopen, saying that the COVID-19 situation has been improving in the national capital, sources said on Thursday.

The government said that in accordance with the unlock guidelines issued by the Centre, it has right to take decision to allow such establishments in Delhi.

In its proposal, the AAP government said that the COVID-19 cases have been increasing in several states and situation is frequently deteriorating, but hotels, gyms and weekly have been allowed there.

The sources said that the government also sought to know from the LG as to why Delhiites are being stopped from earning their livelihood despite the fact that the number of coronavirus cases has been decreasing in the national capital.

"The Delhi government has again sent proposals to the lieutenant governor to allow hotels, gymnasiums and weekly markets in the city," the sources also said.

In its 'Unlock-3' guidelines issued on July 29, the Centre had allowed opening of yoga institutes and gymnasiums from August 5, but no fresh order has been issued by authorities in Delhi to permit functioning of these establishments.

Lat week, the Arvind Kejriwal government had decided to allow hotels and weekly markets to reopen in Delhi. However, Lt Governor Anil Baijal had overturned the government's decision.

In his recent letter to Union Home Minister Amit Shah, Deputy Chief Minister Manish Sisodia had sought his direction to Baijal to allow hotels and weekly markets in the national capital.

In the letter, Sisodia had also said that the AAap government would again send the proposal to Baijal to allow reopening of such establishments.