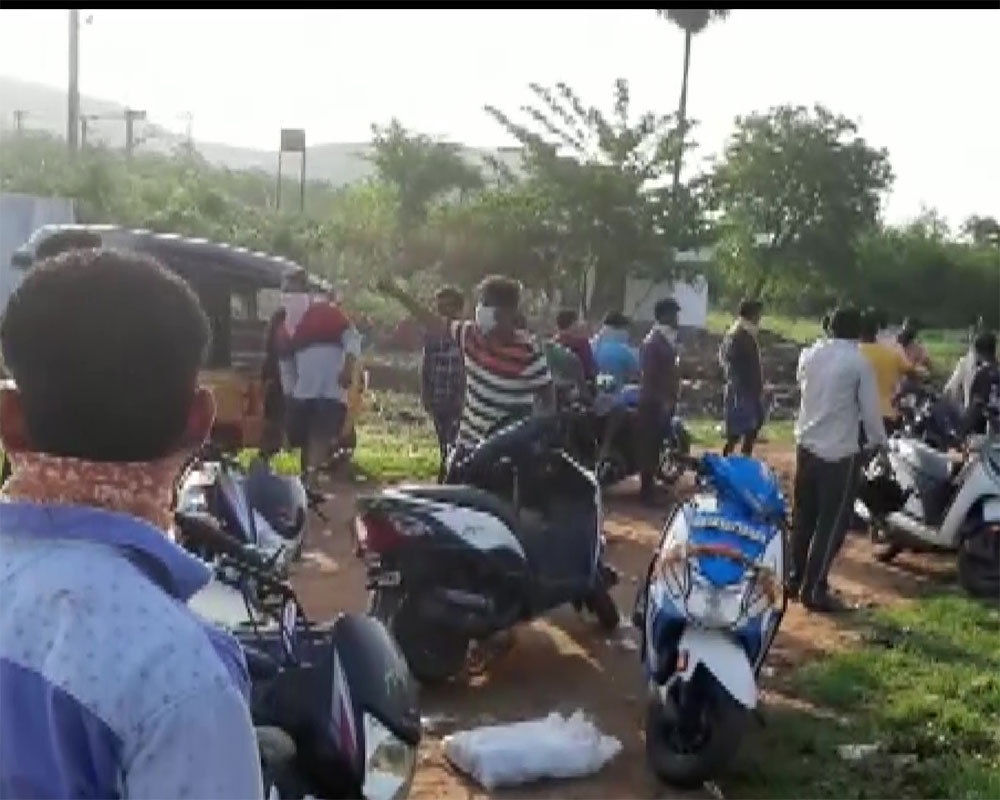 The Centre on Wednesday said 11 people died and 1,000 others were exposed to the gas leak at a chemical factory in Vishakhapatnam in Andhra Pradesh.

Director General of National Disaster Response Force (NDRF) S N Pradhan said leakage from the factory is now minimal but the NDRF personnel will be at the spot till it is totally plugged.

As of now 11 people have lost their lives due to the gas leak, he said at a hurriedly convened press conference here.

Member of the National Disaster Management Authority Kamal Kishore said that about 1,000 people living in nearby areas of the factory have been exposed to the gas leak.

Pradhan said 500 people belonging to 200-250 families living in 3 km radius have been evacuated to the safer places.