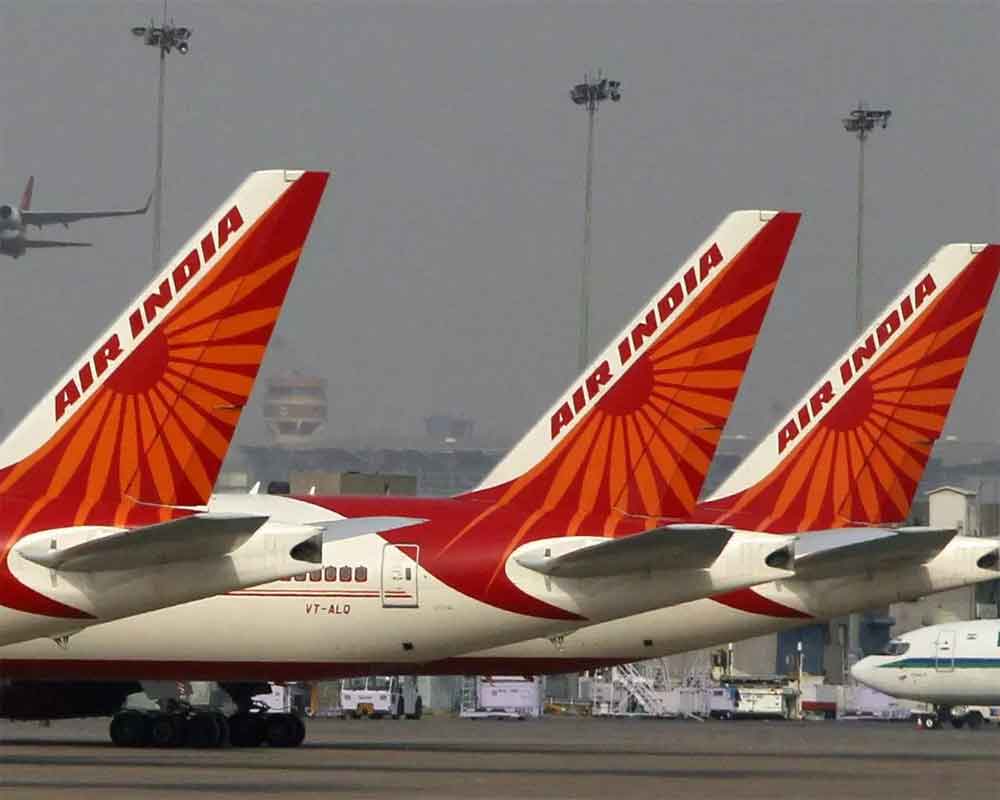 Hours after a Ukrainian plane carrying 176 people crashed near Tehran and Iranian government conducted missile strikes against US military bases in Iraq, Air India said it is temporarily rerouting its flights and that of its subsidiary Air India Express which use Iranian airspace.

Aviation regulator DGCA on Wednesday morning asked Indian airlines to remain vigilant and take all precautions in airspace over Iran, Iraq, Gulf of Oman and waters of Persian Gulf, hours after the crash of Ukrainian International airlines flight that killed 176 people near Tehran.