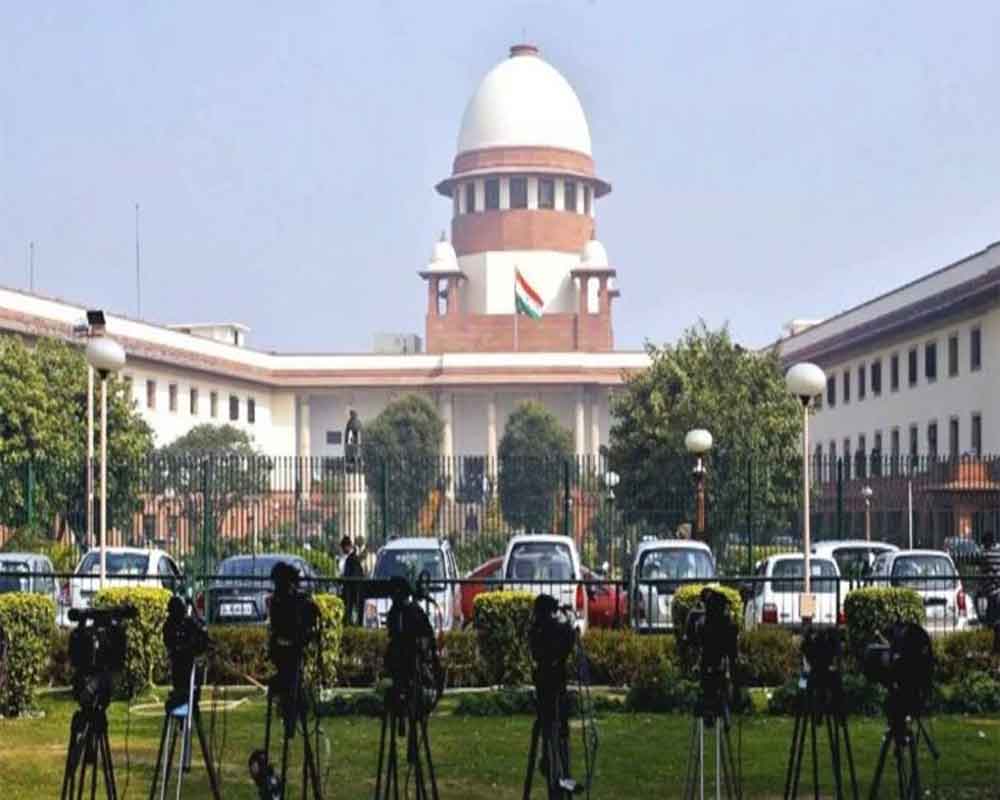 The Centre Tuesday told the Supreme Court that the Citizenship (Amendment) Act (CAA), 2019 does not violate any fundamental right.

The central government, in its 129-page affidavit in response to the pleas challenging the constitutional validity of CAA, termed the legislation legal and asserted that there was no question of it violating constitutional morality.

It also said CAA does not confer any arbitrary and unguided powers on the executive as the citizenship to the persecuted minorities of Pakistan, Afghanistan and Bangladesh would be granted in a manner as specified under the law governing grant of citizenship.

The affidavit has been filed by B C Joshi, Director in the Ministry of Home Affairs.

The Supreme Court on December 18 last year had decided to examine the constitutional validity of the CAA but had refused to stay its operation.

The newly amended law seeks to grant citizenship to non-Muslim migrants belonging to Hindu, Sikh, Buddhist, Christian, Jain and Parsi communities who came to the country from Pakistan, Bangladesh and Afghanistan on or before December 31, 2014.

The Indian Union Muslim League (IUML), one of the petitioners out of over 100 pleas which has challenged the CAA, has said in its plea that it violates the fundamental Right to Equality and intends to grant citizenship to a section of illegal immigrants by making an exclusion on the basis of religion.