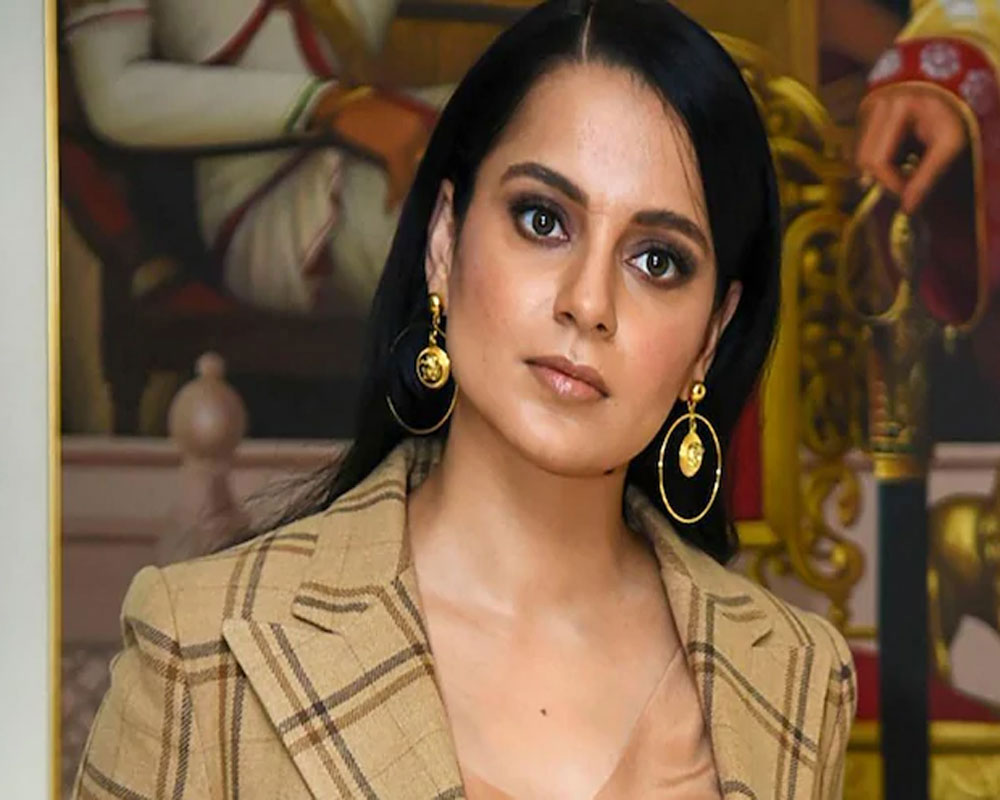 A court in Mumbai on Thursday asked the police to initiate an inquiry against actor Kangana Ranaut and her sisterRangoli Chandel for allegedly posting "hateful" and "derogatory" statements against a particular community on social media.

Metropolitan magistrate Bhagawat T Zirape ordered the inquiry, saying that it was necessary in deciding the role of the accused.

The court also asked the police station concerned to submit the inquiry report by December 5.

Advocate Ali Kashif Khan Deshmukh had approached the court saying that no action was taken by Amboli police, where he had lodged the complaint against the sisters.

As per the complaint, Chandel had posted a hate speech on Twitter in April targeting a particular community, following which her account on the micro-blogging site was suspended.

The "Queen" actress had later posted a video in support of her sister over her controversial tweets.

In the video that was released on various social media platforms, she called a sect of that community as terrorist, the complaint said.

This way, both the accused posted hateful and derogatory statements against the community, it said.

Recently, the Bandra Police had registered a First Information Report (FIR) against Ranaut and her sister after a local court ordered them to investigate a complaint filed by a Bollywood casting director and fitness trainer, who accused them of promoting enmity between communities through their remarks.

‘Plan your commute for next 10 days’