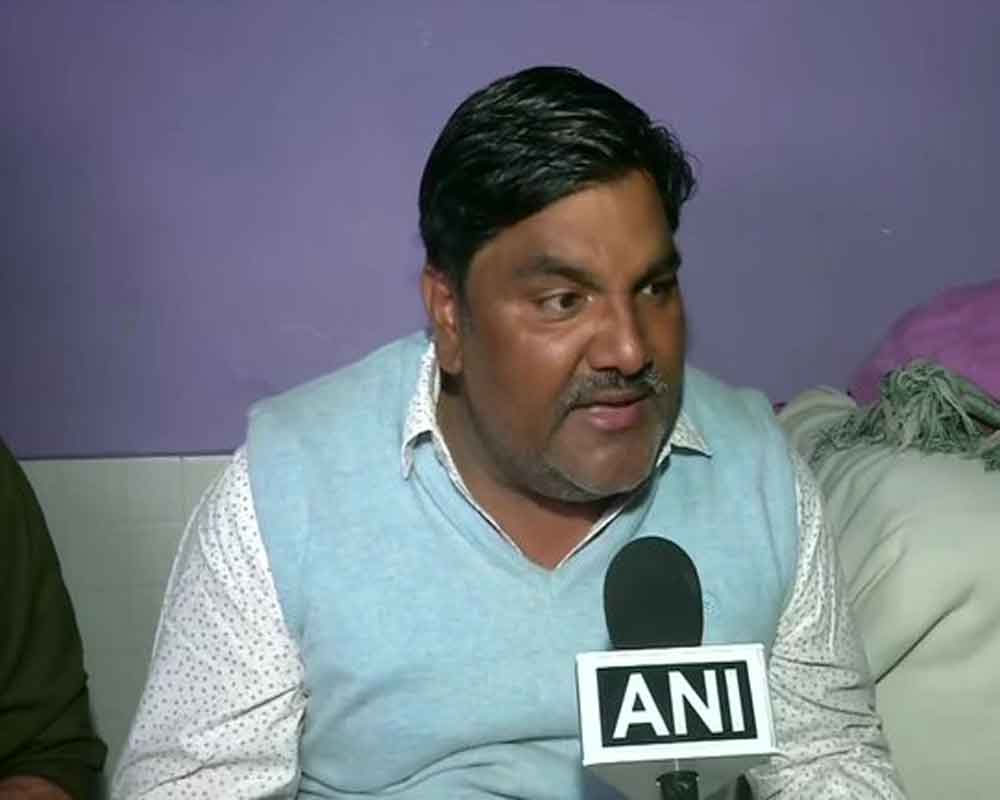 The Enforcement Directorate (ED) on Saturday filed a charge sheet in a Delhi court against former AAP councillor Tahir Hussain in a money laundering case related to the communal violence in northeast Delhi in February.

Additional Sessions Judge Amitabh Rawat took cognisance of the offences under section 3 (money laundering) read with section 70 (offences by companies) punishable under section 4 of the Prevention of Money Laundering Act, 2002, against Hussain and co-accused Amit Gupta.

The ED was probing the allegation that Hussain and his linked persons laundered about Rs 1.10 crore funds by using purported shell or dummy companies to fuel the protests against the Citizenship Amendment Act and the riots.

The court has summoned Hussain and Gupta on October 19.

Communal violence had broken out in northeast Delhi on February 24 after clashes between citizenship law supporters and protesters spiralled out of control, leaving at least 53 people dead and around 200 injured.