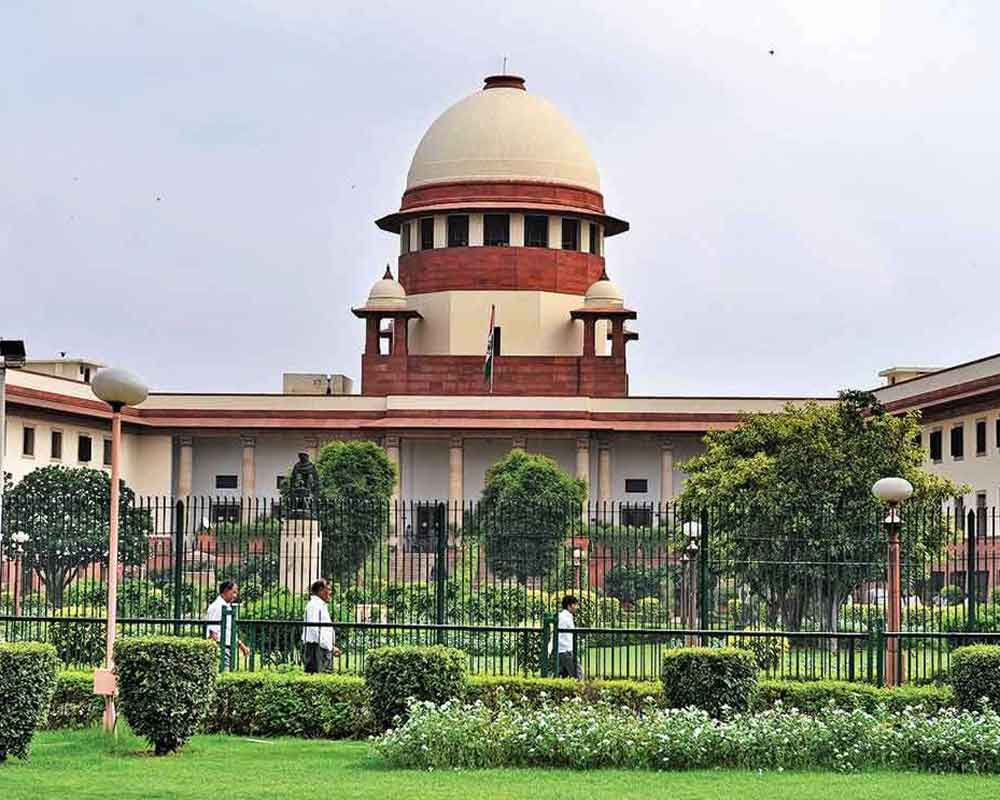 The DMK moved the Supreme Court on Friday seeking urgent hearing of its plea for disqualification of 11 AIADMK MLAs, who voted against Tamil Nadu Chief Minister Edappadi K Palaniswami in a confidence motion in 2017.

A bench headed by Chief Justice S A Bobde said it will consider listing the matter for urgent hearing.

Senior advocate Kapil Sibal, appearing for the DMK, sought urgent listing of the plea and referred to the recent apex court verdict in the Manipur minister case in which the Speaker has been directed to decide on disqualification plea in four weeks.

The Madras High Court had in April, 2018 dismissed the DMK's plea seeking to disqualify the MLAs.