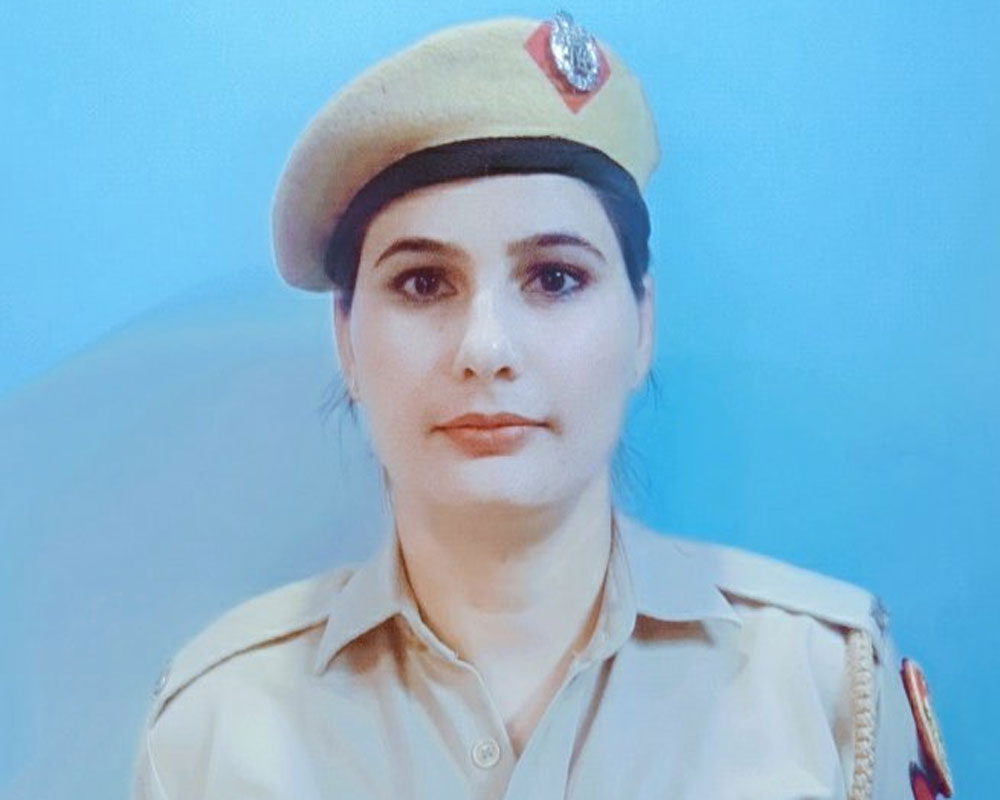 Police said that Dhaka has traced as many as 76 missing children and 56 of them are below the age of 14 years. “She is the first police personnel of Delhi Police, who has been given OTP for tracing missing children under the incentive scheme. These missing children have been traced not only from Delhi, but from other states as far as Punjab and West Bengal,” said police.

According to Dr Eish Singhal, the Public Relation Officer (PRO), Delhi Police, in order to motivate the police personnel to trace or recover the children, who have gone missing from their home, the CP has issued an incentive scheme on 5th August’ 2020 which stated that “...any Constable/Head Constable who recovers 50 or more missing children below the age of 14 years (15 children out of them of the age group less than 08 years) within a period of 12 calendar months will be considered for the grant of out of turn promotion”.

“Further, those who trace more than 15 children in the same period shall be given ‘Asadharan Karya Puraskar’. This order has brought a sea change in tracing or recovery of missing children and more and more children have been traced since August,” said Dr Singhal.

“The police have unequivocally lauded that 1440 children have been traced since August, while the number of missing children 1222 which is far less than recovery. This is possible due to renewed emphasis on tracing missing children by announcing the incentive scheme,” said Dr Singhal.

“By recovering the children, the police have not only brought back joy in the aggrieved families, but also prevented a young impressionable mind to be misused or exploited for undesirable activities. These 76 children were reported missing from various police stations of Delhi and Seema Dhaka had put sincere and painstaking efforts and traced them within a span of two and half months from Delhi and other states,: said Dr Singhal.