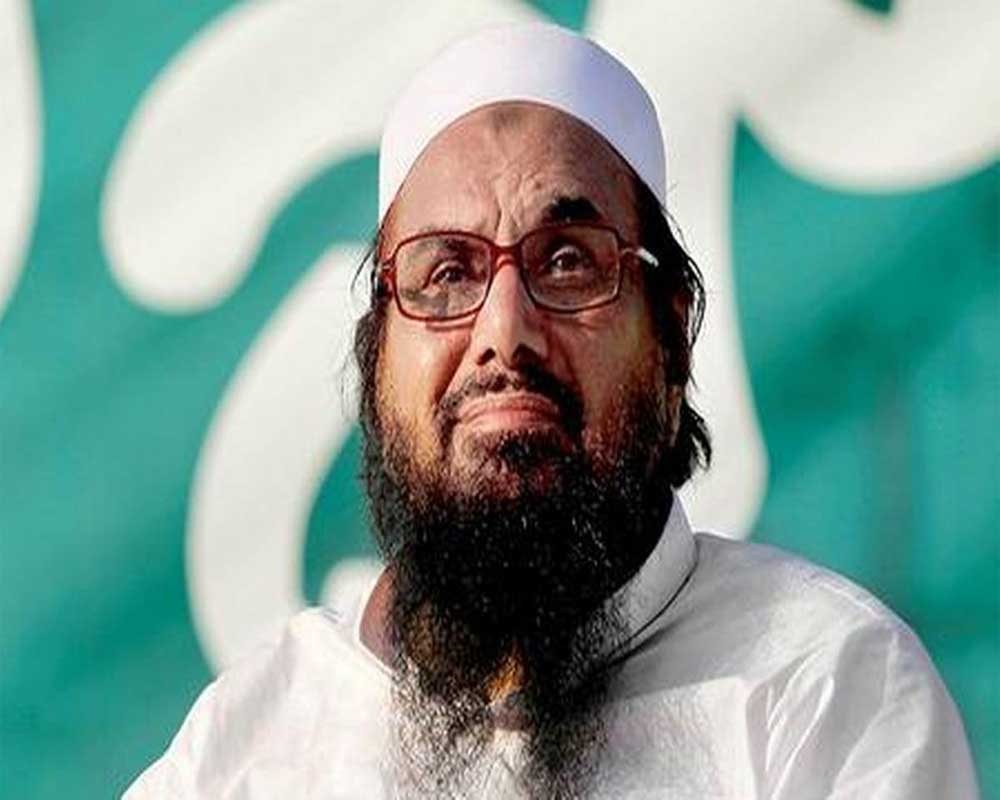 Mumbai terror attack mastermind Hafiz Saeed's statement in the terror financing case against him could not be recorded in an anti-terrorism court here on Monday after his lawyer requested the court to give the JuD chief more time.

Defence counsel requested the Anti-Terrorism Court-I Lahore for adjournment of the hearing against Saeed in the terror financing case, saying the JuD chief needed more time to record his statement, a court official told PTI after the in-camera hearing.

The court accepted the request of Saeed's counsel and adjourned the hearing till Tuesday.

In the last hearing on Friday, a questionnaire was handed over to Saeed in the ATC regarding charges of terror financing against him.

Deputy Prosecution General Abdur Rauf submitted the questionnaire for Saeed in the ATC which was handed over to him for reply.

Earlier, the cross examination of prosecution witnesses, including some revenue officers, by the defense counsel concluded. The prosecution had produced a number of witnesses against Saeed and his three close aides.

The ATC had indicted Saeed and others on December 11 in the terror financing case.

The Counter Terrorism Department had registered 23 FIRs against Saeed and his accomplices on the charges of terror financing in different cities of Punjab province and arrested him on July 17. He is held at the Kot Lakhpat jail in Lahore.

Saeed-led JuD is believed to be the front organisation for the LeT which is responsible for carrying out the 2008 Mumbai attack that killed 166 people, including six Americans.

The US Department of the Treasury has designated Saeed as a Specially Designated Global Terrorist. The US, since 2012, has offered a USD 10 million reward for information that brings Saeed to justice.

Saeed's indictment followed growing international pressure on Pakistan to stop militant groups from collecting funds in the country and to take immediate action against those still involved in militant activities.