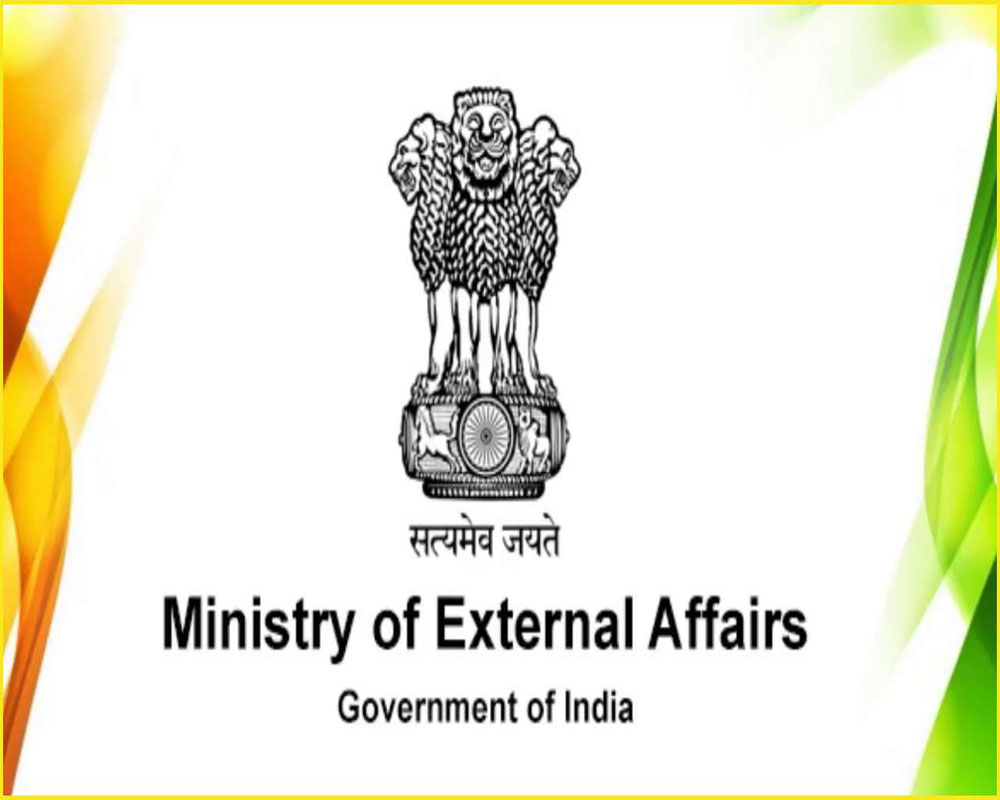 India on Thursday hit out at China for making yet another attempt to raise the Kashmir issue at the UN Security Council, saying it "firmly" rejects Beijing's "interference" in the country's internal affairs.

"We have noted that China initiated a discussion in the UN Security Council on issues pertaining to the Indian Union Territory of Jammu & Kashmir," the Ministry of External Affairs said in a statement.

"This was not the first time that China has sought to raise a subject that is solely an internal matter of India. As on such previous occasions, this attempt too met with little support from the international community," it added.

The MEA asked China to draw proper conclusions from such "infructuous attempts".

"We firmly reject China's interference in our internal affairs and urge it to draw proper conclusions from such infructuous attempts," it said.