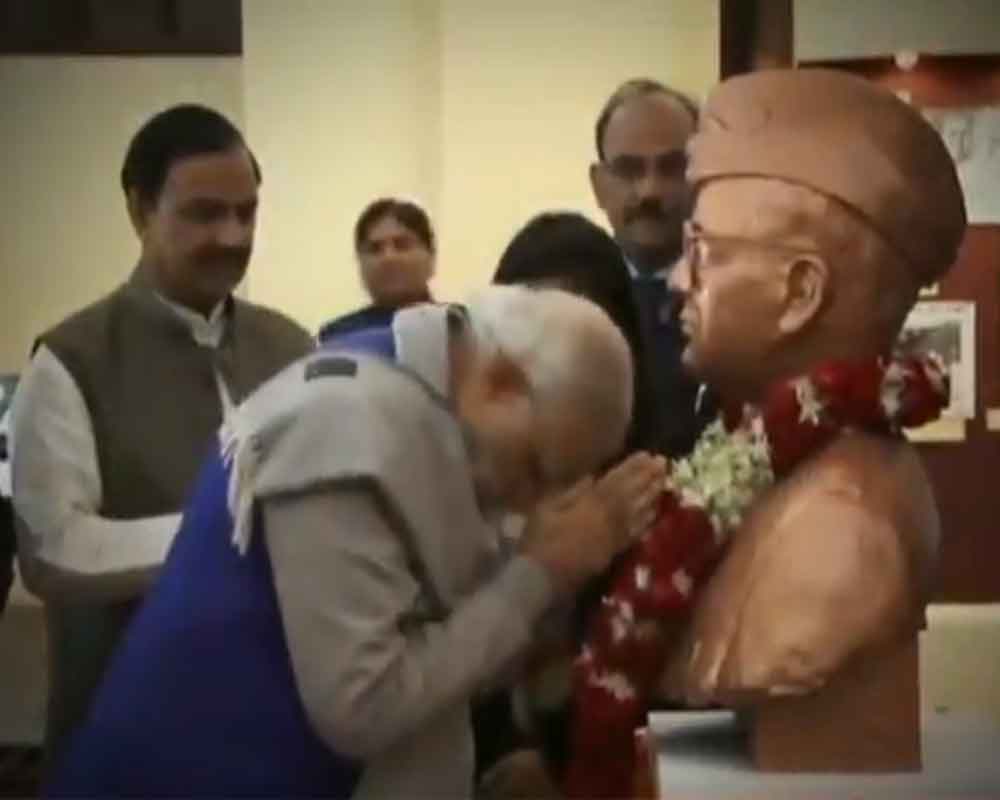 Paying tributes to Bose on his 123rd birth anniversary, the prime minister said that he stood up for the progress and well-being of his fellow Indians.

"On 23rd January 1897, Janakinath Bose wrote in his diary, 'A son was born at midday.' This son became a valorous freedom fighter and thinker who devoted his life towards one great cause- India's freedom," Modi said referring to Bose, popularly called Netaji.