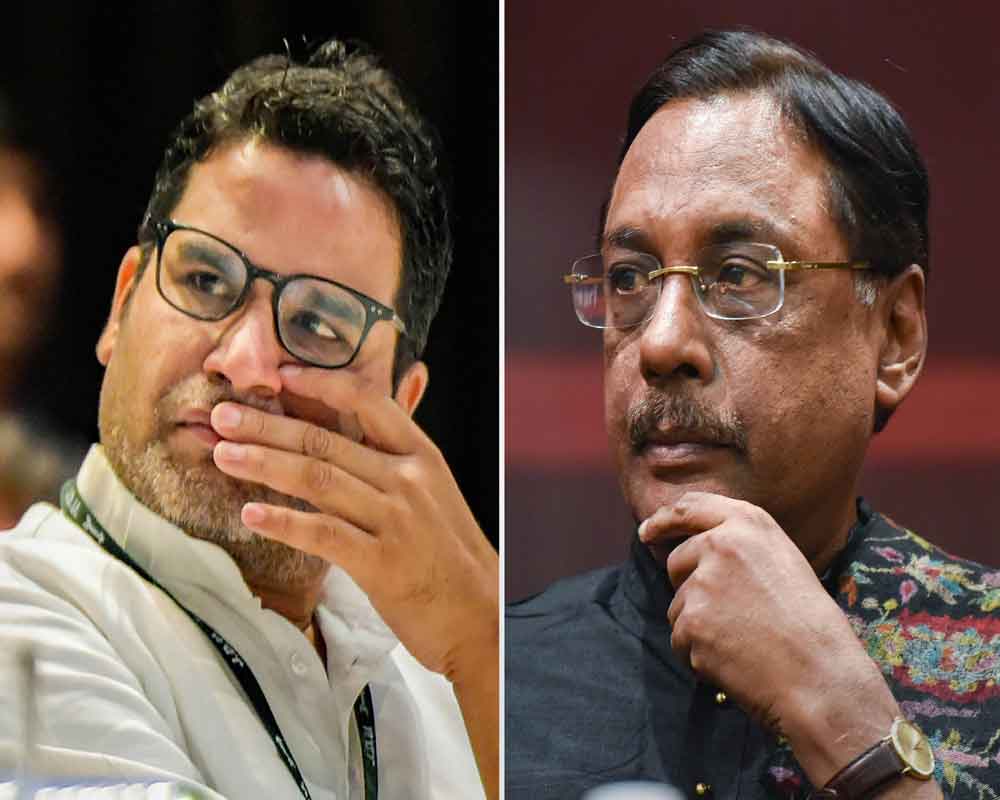 JD(U) on Wednesday expelled its vice president Prashant Kishor and general secretary Pavan Varma from the party, saying their conduct in recent past has made it clear that they don't want to abide by the party's discipline.

Both leaders have been critical of the party president and Bihar Chief Minister Nitish Kumar over his support to the Citizenship (Amendment) Act (CAA) and the National Population Register (NPR).

A JD (U) statement, issued by party's chief general secretary K C Tyagi, said that these two were "acting against party's decisions as well as its functioning" which amounted to breach of discipline.

Kumar had on Tuesday slammed Kishor over his critical remarks, and said he had inducted him in the party at the prodding of Union Home Minister and former BJP president Amit Shah. Kishor had reacted furiously and accused Kumar of lying.

The JD(U) said, "it is imperative that Kishor be removed from the party, so that he doesn't fall any lower."