More COVID-19 cases, deaths reported in the rest of world than in China: WHO

More COVID-19 cases, deaths reported in the rest of world than in China: WHO 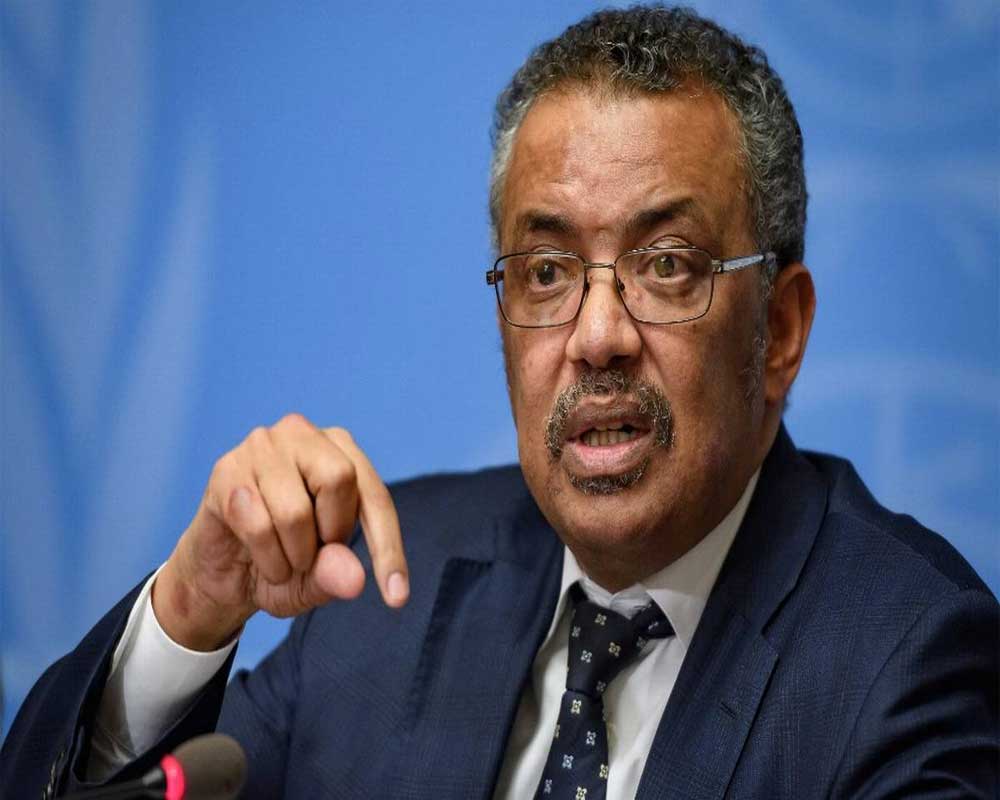 There have now been more COVID-19 cases and deaths in the rest of the world than in China, the World Health Organization said Monday.

"More cases and deaths have now been reported in the rest of the world than in China," WHO chief Tedros Adhanom Ghebreyesus told reporters in Geneva, without providing the latest numbers.

According to an AFP tally based on official sources, more than 169,710 cases have been recorded in 142 countries and territories. The death toll stood at 6,640. The worst affected countries in terms of fatalities are mainland China, with 3,213 deaths, Italy with 1,809 deaths, 853 in Iran and 297 in Spain.