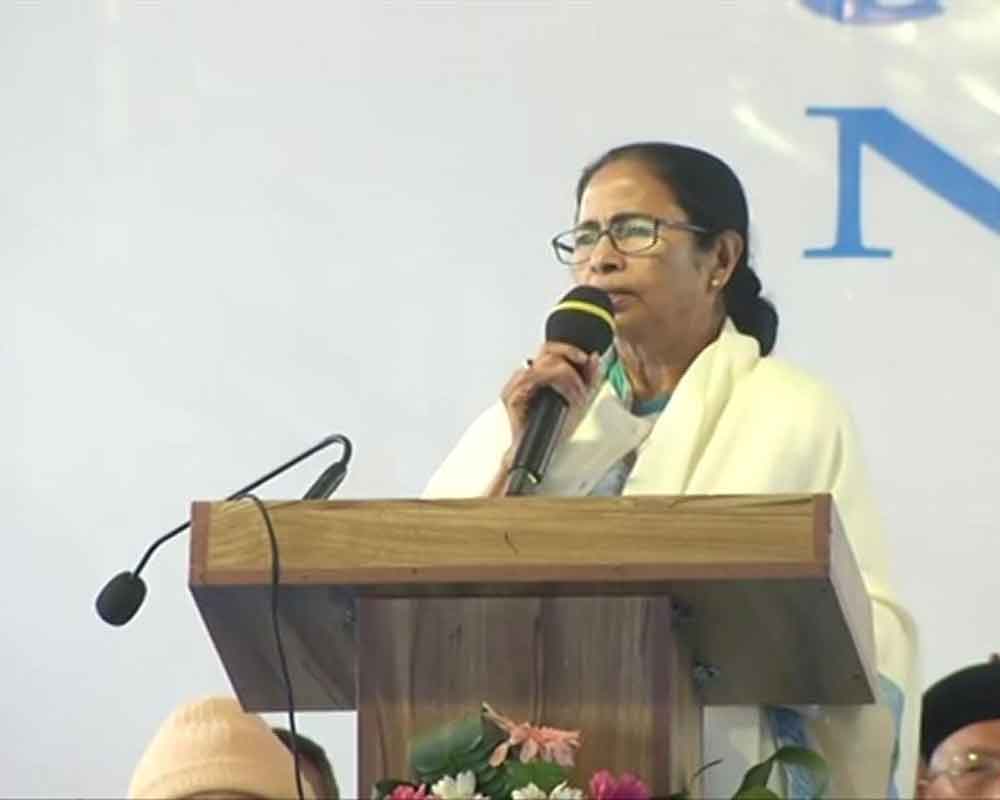 Demanding that his birth anniversary be declared a national holiday, Banerjee said Bose through his struggle has sent the message of respecting all faiths and the best tribute to him would be to fight for a united India.

"Netaji had opposed the Hindu Mahasabha's divisive politics. He had fought for a secular India. Now efforts are on to oust those who follow secularism," Banerjee said at an event here to celebrate Bose's birth anniversary.

She also slammed the Centre for "not being serious" about unravelling the mystery shrouding Bose's disappearance.

"They had only declassified a few files and not taken any step to find out what actually happened. It is a matter of shame that even after more than 70 years, we don't know what happened to him," Banerjee said.