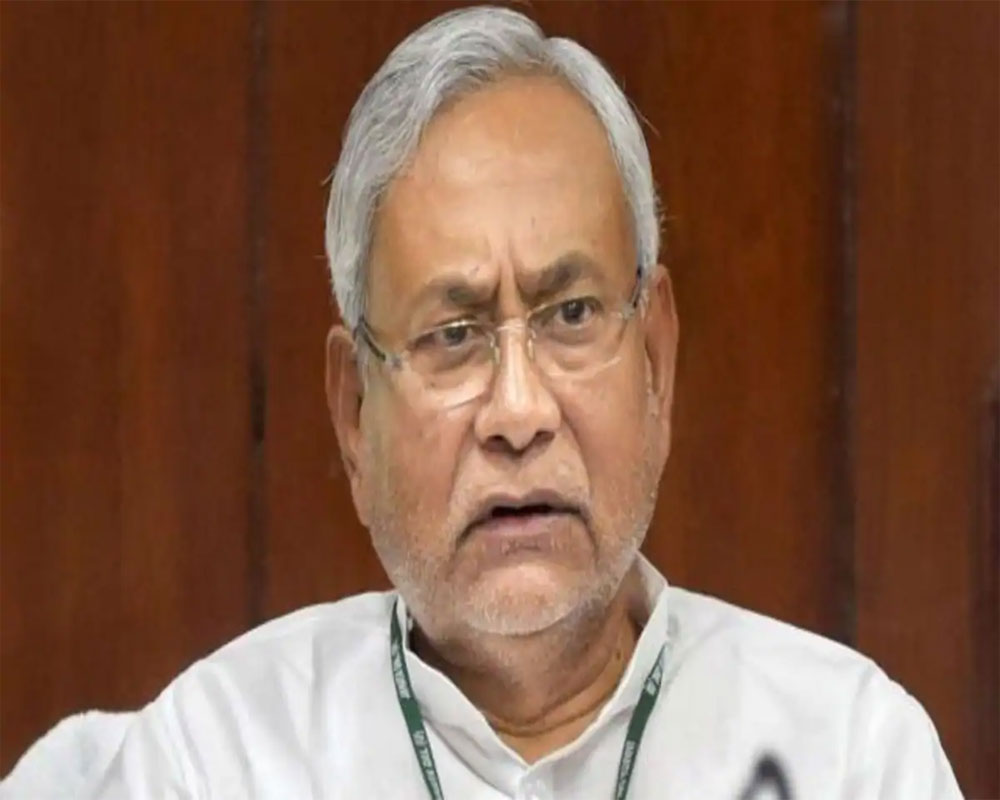 Bihar Chief Minister Nitish Kumar would definitely act if demand for a CBI probe comes from the family of Bollywood star Sushant Singh Rajput who died by suicide, a state minister said on Saturday.

Sanjay Kumar Jha, the state Water Resources minister and a confidante of Nitish Kumar, said the chief minister and his government are committed to bringing justice to the actor's family and would take every step towards that end.

The senior JD(U) leader also came down heavily on the Mumbai Police, alleging that it did not conduct a proper investigation into the death of the actor and instead "indulged only in event management and photo-op in the name of inquiry".

"The chief minister will definitely act if demand for a CBI inquiry comes from the family of Rajput," the minister told PTI.

Jha, who was approached by the actor's family for help, said people want the truth to come out and those found guilty punished.

It is only now that a fair investigation has begun after the registration of an FIR in Patna on the written complaint of Rajput's father KK Singh, he said, lamenting the "non-cooperative" approach of the Mumbai Police.

"For a good 45 days, they (Mumbai Police) did not do anything to unravel the mystery shrouding Rajput's suicide, except for using the time to indulge in photo-op and event management... and now when the Bihar Police team is doing a sincere probe they are creating hurdles for them," the minister rued.

An FIR was lodged with the Rajiv Nagar police station in Patna on the basis of the bereaved father's complaint on July 25 under various sections of the Indian Penal Code, including those pertaining to abetment of suicide and fraud.

The chorus for a CBI inquiry into the death, which happened on June 14 in Mumbai, is growing with parties cutting across the political lines in Bihar, demanding that the central investigating agency take up the case for a fair probe.

The Bihar government has already made it clear that it will oppose a petition filed by Rajput's rumoured girlfriend Rhea Chakraborty, challenging the jurisdiction of the Patna Police in lodging an FIR in the suicide case.

The matter is scheduled for hearing in the Supreme Court on August 5.

Bihar's Advocate General Lalit Kishore has said that the state will be represented before the apex court by former Attorney General of India Mukul Rohatgi.

Deputy Chief Minister Sushil Kumar Modi and state BJP president Sanjay Jaiswal have flayed the Mumbai Police for its handling of the case.

Modi said the CBI should take over the case as the Mumbai Police was putting obstruction in way of the investigation by the Bihar Police.