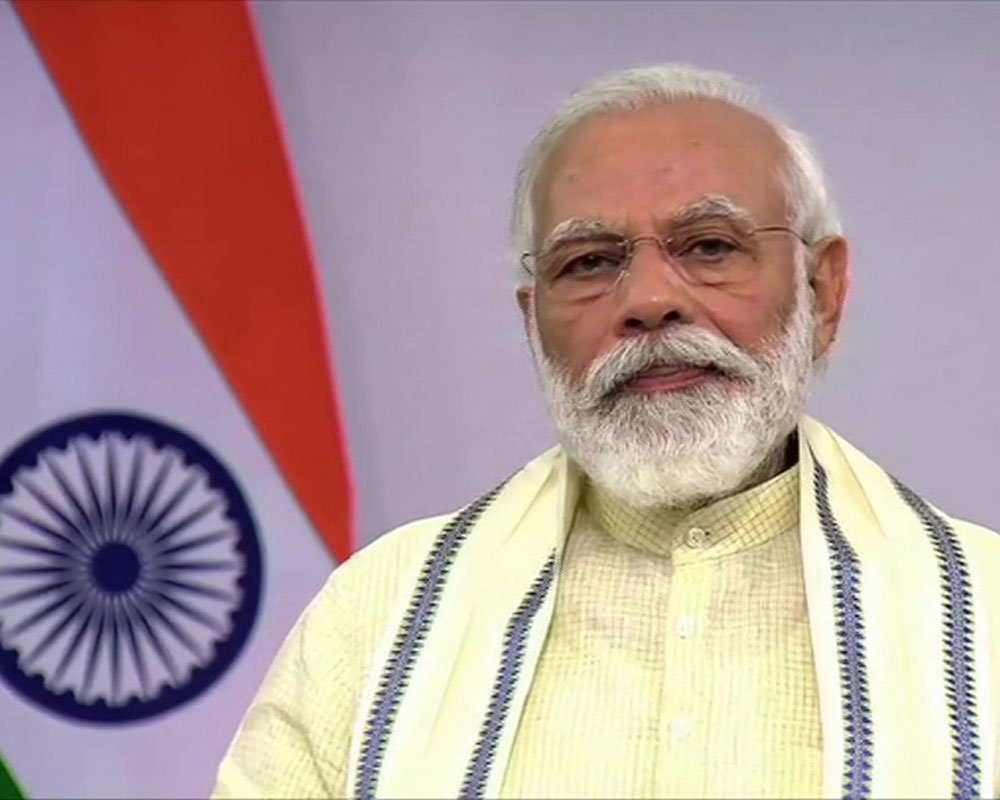 Prime Minister Narendra Modi has expressed grief at the loss of lives in a fire incident at a hospital in Ahmedabad early Thursday and said the administration is providing all possible assistance to the affected.

The blaze around 3.30 am at the private hospital in Navrangpura area of Ahmedabad has left eight COVID-19 patients dead.

"Saddened by the tragic hospital fire in Ahmedabad. Condolences to the bereaved families. May the injured recover soon," the prime minister tweeted.

"Administration is providing all possible assistance to the affected," he said.

An ex-gratia of Rs 2 lakh each from the Prime Minister's National Relief Fund would be given to the next of kin of those who have lost their lives due to the hospital fire in Ahmedabad, the PMO said in a tweet.

The Prime Minister's Office also said Rs 50,000 each would be given to those injured in the fire.